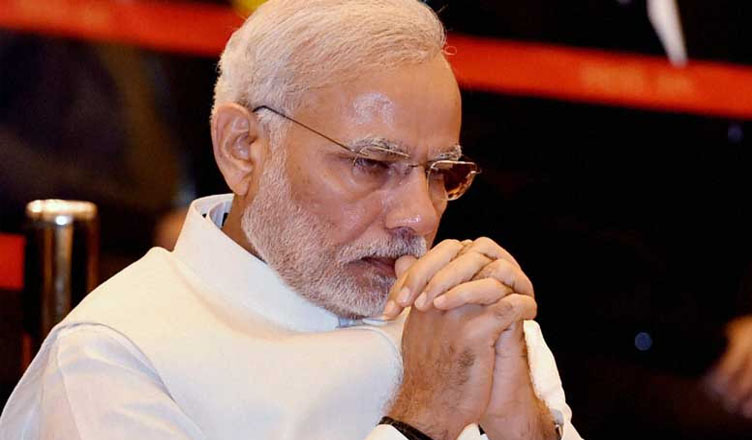 After fasting for over 100 days, urging the government to clean river Ganga, environmentalist G.D. Agarwal succumbed to a heart attack on Thursday.

Agarwal was only consuming water mixed with honey, which also he gave up on October 9 when the government failed to address his demands.

The 87-year-old environmentalist was demanding a free-flowing Ganga, thereby, demanding the government to halt all hydroelectric projects along the tributaries of the river. He also urged for the enactment of a Ganga Protection Management Act.

He wrote three letters to Prime Minister Narendra Modi, which the latter chose to conveniently ignore and did not reply to any of those.

In his third and final letter, Agarwal wrote, “It was my expectation that you would go two steps forward and make special efforts for the sake of Gangaji because you went ahead and created a separate ministry for all works relating to Gangaji, but in the past four years all actions undertaken by your government have not at all been gainful to Gangaji and in her place gains are to be seen only for the corporate sector and several business houses.”

In the letter only, Agarwal put forward his four requests, which are:

The environmentalist wrote the first letter on June 13, 2018, to which he did not receive any response, following which he did as promised and started his fast from June 22, 2018.

Will the Prime Minister Narendra Modi listen to his demands now and bring some peace to his soul?