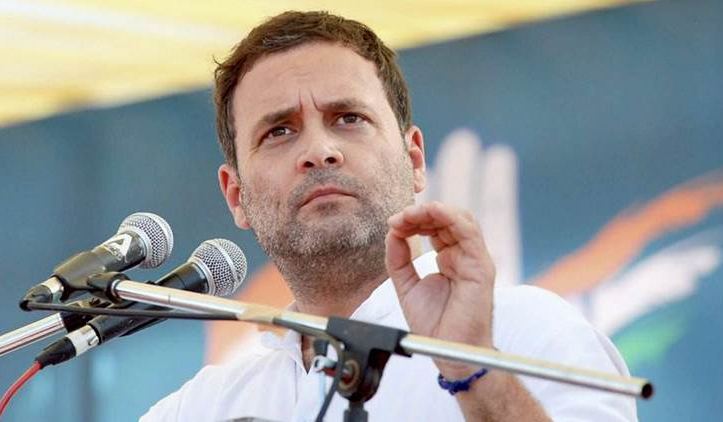 A day after the results of the Gujarat Elections were announced with the BJP marking victory in the state, Congress President Rahul Gandhi said that it has been a moral victory for the grand old party.

Gandhi said that when they went to Gujarat three-four months back it was said that the Congress would not be able to fight the BJP, but if one sees the results, it can be said that the BJP has received a massive jolt.

The Congress President further said the Prime Minister Modi has a credibility problem.

“The people of Gujarat do not approve of the Gujarat Model. Its marketing has been very good but it is hollow from inside. Also, he could not answer our campaign,” he said.

“You must have noticed that PM Modi did not have much to talk about. He was talking about himself, about the Congress. So, it has been a good result for us,” he further said.

This will be the sixth consecutive term for the BJP in Gujarat. However, as predicted by Amit Shah, the party failed to bag 150 seats due to the tough competition put by the Congress.

On the other hand, the Congress Party saw an improvement in its performance with increase in its vote share from 38.9 per cent (2012) to 41.4 per cent.