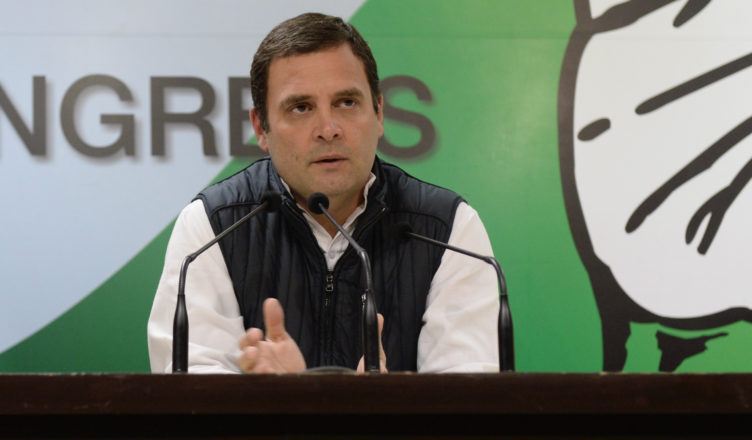 Launching a scathing attack on Prime Minister Narendra Modi, Congress President Rahul Gandhi on Wednesday said that the former was more interested in talking about bees and bamboo while speaking in Parliament.

Gandhi said that instead of talking about main issues such as farmers and youth, Prime Minister Modi only talked about bees and bamboo.

Launching another attack, the Congress President said that the Prime Minister also did not answer their three questions on the Rafale deal.

“Will he ever answer questions on the Rafale Deal? We asked three questions – Did you change the deal? Gave more money or not? Asked for permission or not? Questions are simple, but we not getting any answers,” Gandhi said.

Meanwhile, UPA chairman Sonia Gandhi said there was nothing new in the Prime Minister’s speech.

Earlier in the day, Prime Minister Narendra Modi, while speaking in the Lok Sabha said, “Even after 70 years of Independence, 125 crore Indians have to suffer every single day for the sins that the Congress committed.”

The Prime Minister directly attacked the Congress, blaming them for India’s partition; he also said democracy is India’s tradition and his government does not need a lesson on it.