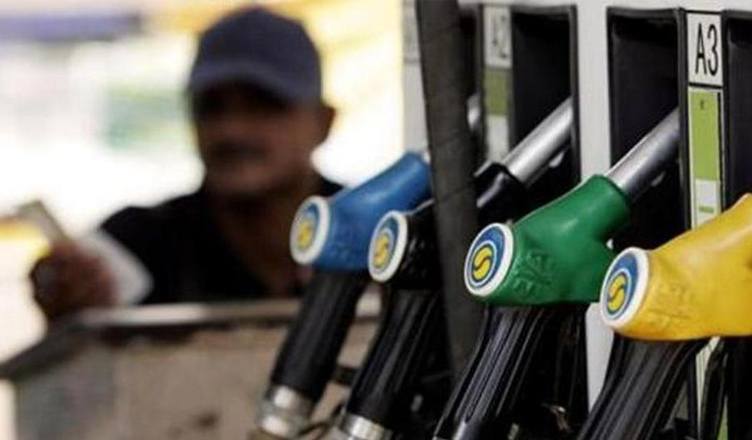 As speculated by many, petrol and diesel prices were hiked by 17 paise and 19 paise respectively right after a day post the Karnataka assembly elections. It is no wonder that the 19-day break was only for the Karnataka elections to get over. Petrol price in Delhi was hiked to ₹74.80 per litre from ₹74.63 while diesel rates were increased to ₹66.14 a litre from ₹65.93.

With this, petrol prices have reached a 56-month peak while that of diesel have touched a record high.

The BJP-led government had raised excise duty nine times between November 2014 and January 2016 to shore up finances as global oil prices fell, but then cut the tax just once in October last year by Rs 2 a litre.

The step proves how strategic the BJP government is, and how it played with the fuel prices and kept them constant only to gain during the Karnataka assembly elections. Now, since the elections are over, its back to its original form, looting the general public.

But, people need to remember that four more assembly elections are queued up this year, and so they should not fall into this trap of illusion again.