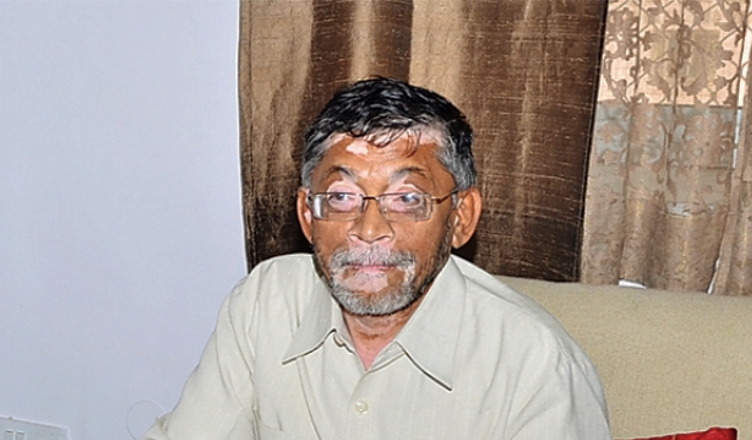 Social activist Tamanna Hashmi on Monday filed a petition in a Bihar court against Union Minister Santosh Gangwar for “insulting” the people of north India.

Defending that there was no shortage of jobs, Gangwar on Sunday had said that north Indian youth were failing to secure jobs as they lack qualifications.

“I want to say that there is no dearth of job opportunities in the country. Those who come for recruitment in north India often complain that they are unable to find the quality in candidates required for the post they are hiring for,” news agency ANIi quoted Gangwar as saying at a press conference in Bareilly.

“I am looking after the same ministry and I monitor the situation on a daily basis. There is no dearth of employment in the country. We have employment exchanges for a purpose and we have also developed a separate system. Our ministry monitors the situation,” he added.

Hashmi has accused Gangwar of ” insulting” the people of north India by making such a statement.

The petition has been filed under sections 153 (provocation with intent to cause riot), 195 (fabricating false evidence), 295 (insult the religion of any class) and 405 (criminal breach of trust) of the Indian Penal Code and is likely to be taken up for hearing on September 25.

Slamming the Union Minister, Congress general secretary Priyanka Gandhi Vadra said he cannot hide the government’s failure by coming up with such excuses. She also said that he cannot insult north Indians and hope to get away with it.

“Mantriji, your government has been there for more than five years. There has been no job creation. The jobs that were there are being taken away by the economic slowdown brought about by the government. The youth is waiting for the government to do something good. You want to escape by insulting the North Indians. It will not work,” Priyanka Gandhi wrote in a tweet.