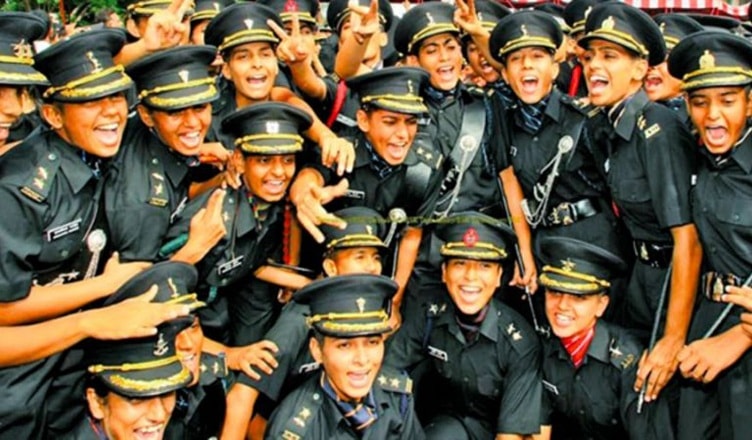 On the occasion of the 72nd Independence Day, Prime Minister Narendra Modi said from the ramparts of the Red Fort, “I want to give good news to my brave daughters. Today I announce that women officers who have been selected through the Short Service Commission in our defence forces will now have the option to take up permanent commission just like male officers.”

“From the ramparts of the Red Fort today, I announce this for the lakhs of daughters who wear the uniform and want to work for the country. This is my gift for them today,” he added.

Well, either he forgot that this system was already in place under the United Progressive Alliance (UPA) government since 2008, or he chose to conveniently forget about it.

Let’s bring to the notice of our readers that the women officers selected through Short Service Commission have the option to take up permanent commission since 2008.

The Press Information Bureau (PIB), in a release dated July 31, had stated, “Women Short Service Commission Officers (SSCOs) are eligible for consideration for grant of permanent commission in specified branches in terms of government policy letters dated 26 September 2008 and 11 November 2011.”

Also read: Those who cannot handle tricolour, how will they handle the country: Congress mocks Amit Shah

The same was apparently informed by former Defence Minister Manohar Parrikar in a written reply to the Lok Sabha.

Along with, this Congress also accused Prime Minister Modi of lying six times while delivering his Independence Day speech.