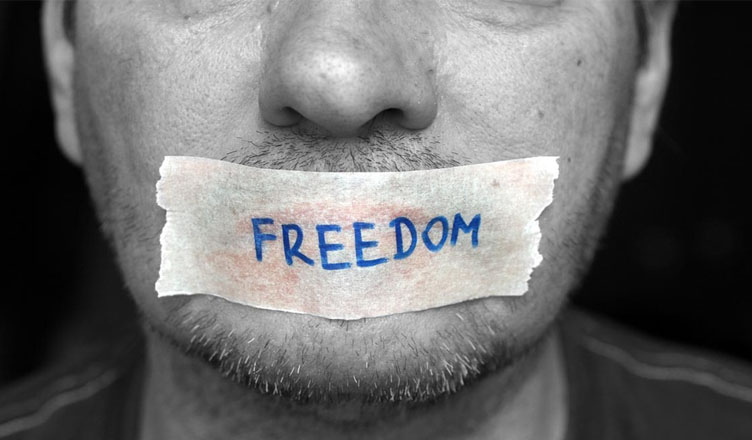 Global writers’ body PEN International, gathered in Pune for its 84th Congress held between September 25 and 29. Apart from celebrating the  unique literary and linguistic diversity of this region, it also reflected on the state of free expression in India.

“Spaces for free expression are shrinking: dissenting voices – be they journalists, academics, writers or students – face intimidation, harassment, online abuse, violence. Some of our friends have paid the ultimate price for expressing their views,” wrote Carles Toner, Executive Director, PEN International in the 15-page report published by PEN International.

Talking about how the government has been targeting journalists in the country, the report said, “The past few years have been bloody for some journalists and writers who took on the powerful.” It then goes on to give a number of names of the journalists targeted for their outspoken views on state regression.

Highlighting the issue of increase in online abuse, especially women, the report read, “The rise of the BJP, which came to power in the 2014 general election and espouses Hindu nationalism, has been accompanied by an increase in online abuse against a range of targets, from ‘liberal and secular’ journalists to activists and women from historically marginalised caste groups.”

The report also had an essay penned by Apoorvanand, which talked about attack on educational universities and academic freedom.

“Academic freedom has been a topic of fevered discussion in India, especially for the last four years after the BJP came to power at the national level…Since then, there has been an increase in incidents of students and teachers being attacked physically, penalised arbitrarily by the authorities, talks and seminars being cancelled, and scholars being disinvited.66 Academic freedom in India is imperilled in all its aspects. It is facing a disaster-like situation. Governments, organisations, and parts of the media seem to have launched an all-out attack on the universities. Universities are being targeted specially because the majoritarian ideological agenda of the present ruling party has faced resistance from the academic community.”

Time and again, various organisations have condemned the BJP government for stifling the voices of those who have dissenting views. It’s high time the government understands that views of everybody should be respected and that’s how a democracy works.