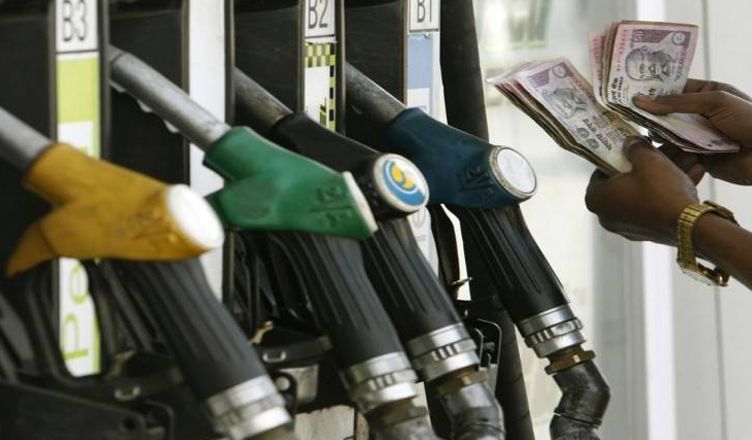 If one includes Wednesday’s hike, then the petrol prices have gone up by 46-50 paise per litre across Delhi in just three days. The hike came after a 19-day hiatus made due to the Karnataka assembly elections. But as soon as the elections got over on My 12, the fuel prices were hiked the very next day.

The daily system of fuel prices revisions adopted in June last year, leads to reviewing of petrol and diesel rates on a daily basis.

The step proves how strategic the BJP government is, and how it played with the fuel prices and kept them constant only to gain during the Karnataka assembly elections. Now, since the elections are over, its back to its original form, looting the general public.