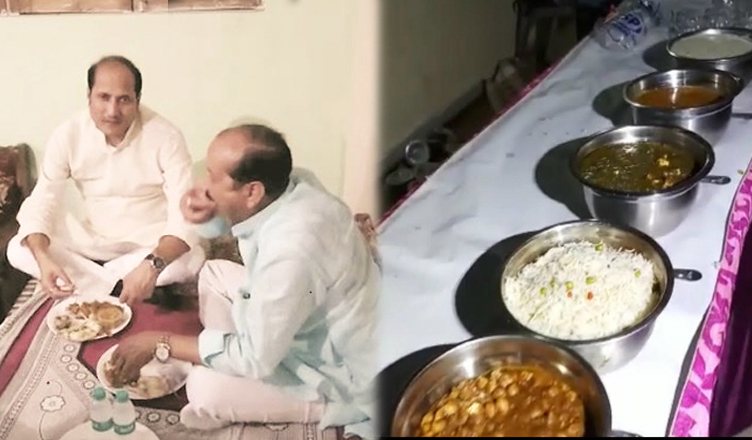 Bharatiya Janata Party (BJP) Dalit MP from Bahraich, Savitri Bai Phule on Friday expressed her anger over the recent visit of her party leaders to Dalit houses, and said party leaders were “insulting” Dalits by going to their homes, dining with them and then sharing photos on social media. Criticising the leaders’ move of getting their meals prepared from outside instead of eating the food prepared by Dalits themselves.

Phule’s sharp comments come in the backdrop of BJP minister Suresh Rana visiting a Dalit’s house. It was alleged that the minister arranged for food and water from outside and had the same when he visited the house.

Phule further said that if the ministers really want to respect Dalits, then they should eat the food prepared by them. “If they really want to give respect to the Dalit community, then instead of doing this they should provide basic necessities to them,” she said.

Last month also, Phule raised her voice against the government’s appeal to amend the SC/ST (Prevention of Atrocities) Act. She claimed that reservation benefits for SC/STs were under threat.