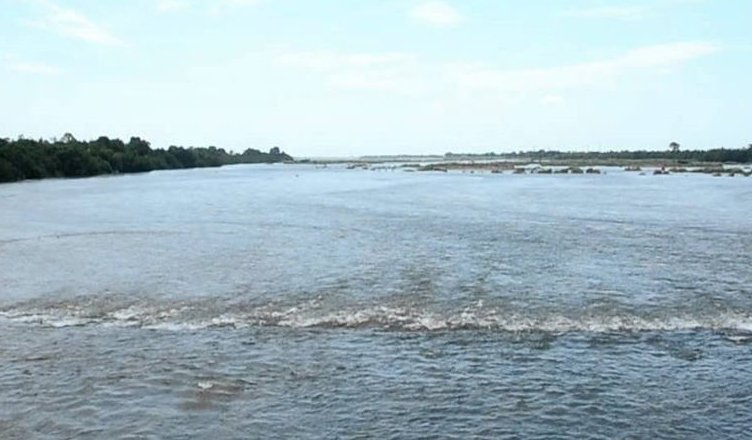 The Supreme Court of India issued a directive on the 16th of February this year asking the Union government to formulate a scheme to look at the water distribution of the Cauvery river by the 29th of March. However, as the Karnataka election was around the corner, the government conveniently chose to ignore this directive. Instead, on the 3rd of May the Union government told the Supreme Court that since PM Modi and other ministers were busy campaigning in Karnataka, it could not implement the scheme.

Apart from the fact that the Prime Minister had chaired a cabinet meeting the day after, it also showed a blatant disregard for the people suffering because of the Cauvery issue. The government of India is supposed to be “of the people” however when it comes to this particular party, it appears that the government is only “for the people that could vote for them”. It is dangerous when the party that has formed the government prioritizes its party interests over the interests of the people it is meant to protect.

Tamil Nadu’s counsel Shekhar Naphade appeared before CJI Dipak Mishra and Justice DY Chandrachud and AM Khanwilkar saying, “People of Tamil Nadu are facing water crisis and here is someone in the government who boasts that he works 24×7 for the welfare of citizens.”

Yet the Supreme Court did little to reprimand the Centre, instead it asked the Karnataka government to release 2tmc ft of water on an ad hoc basis.

The BJP leaders in Tamil Nadu, no doubt under a directive from the Centre, were quiet during the campaign. Now that the elections in Karnataka are over, they have voiced their confidence with the Centre saying that “The draft scheme to be submitted by the Centre in the apex court would end the woes of Cauvery delta farmers,’’ said H Raja, BJP national secretary.

The Centre has today given a draft of the Cauvery management scheme to the Supreme Court. The bench will go through the scheme to see whether it conforms to the 16th February judgement. The next date for the hearing is set for the 17th of May.