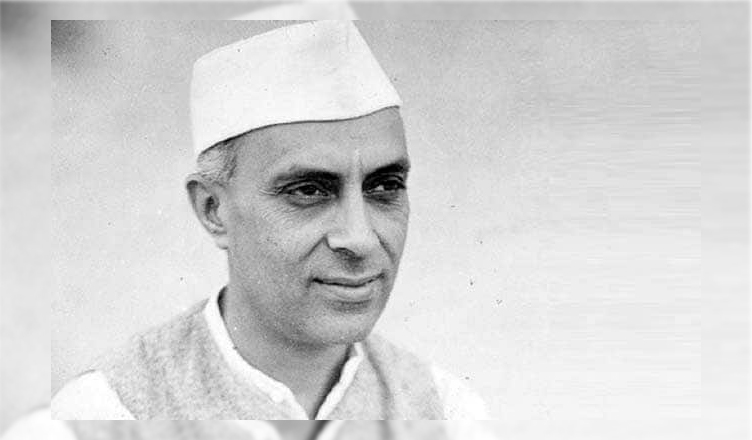 He was the Chief Architect of Modern India. It is his vision and that of Gandhi, Patel and Ambedkar amongst others which laid the foundation of a modern and secular India.

After his return from the UK, his occupation as a barrister was the last thing on his mind. It was during this period that he eventually came to believe in Mahatma Gandhi and dedicated himself to non-violence and Satyagraha.

His first big involvement was at the onset of the Non-Cooperation Movement in 1920.

He was elected as President of the Indian Nation Congress for the first time at the age of 40, at the 1929 Lahore Session.

Here, he declared the goal of complete freedom or ‘Purna Swaraj,’ a monumental milestone in the Indian Freedom Struggle.

The Civil Disobedience movement was formally launched after the Lahore Congress, and Nehru plunged himself into the non-violent protests happening across the nation.

Mahatma Gandhi launched the Quit India Movement in 1942. Nehru was arrested for participating in the movement and was released only in 1945.

He also became the Congress President in the consecutive years of 1936 and 1937.

His contributions to India post-independence are even more numerous as he had to rebuild India and heal it from centuries of British Colonialism.

Championing the development of the Primary Sector of India.

Our fight against malnutrition and hunger.

With the goals of peaceful coexistence, Nehru’s policy of non-alignment found universal acceptance.

A major reform of the boundaries of India’s states and territories, organising them along linguistic lines.

Pandit Nehru was a true fighter and a nation builder.

Happy Children’s Day to all!