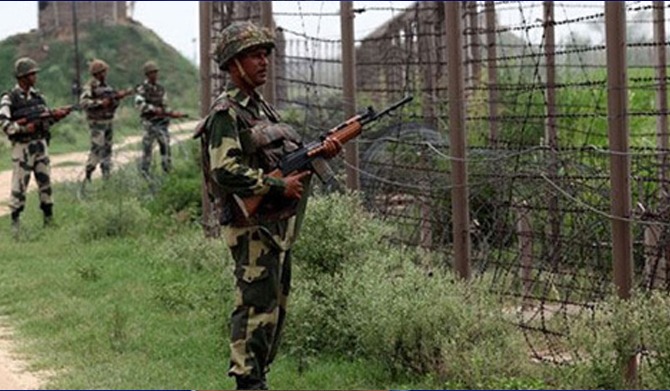 On November 8, 2016, Prime Minister Narendra Modi asserted that the move of demonetisation would curb terrorism. But, the present scenario depicts an absolutely opposite picture.

While answering a question in the Lok Sabha, the Government said that Pakistan violated ceasefire 771 times along the LoC.

The Government also released data on the impact of noteban on terrorism activities, which showed an increase in the same in Jammu and Kashmir.

Minister of State for Home Hansraj Ahir said that demonetisation, aimed at curbing black money and terrorism, did hurt the violent elements domestically.

Ahir told the Lower House that incidents of stone throwing had reduced considerably in Jammu and Kashmir. “..the overall security situation in the country post demonetisation has shown improvement,” he said in reply to a written question.

He said ₹90 lakh had been seized from Maoist cadres and supporters in Maoist-affected areas after the government scrapped ₹1,000 and ₹500 notes on November 8, 2016.

Looks like, the decision of noteban failed to check the terror activities and curb it. In fact, the rise shows that nothing substantial came out of the move.