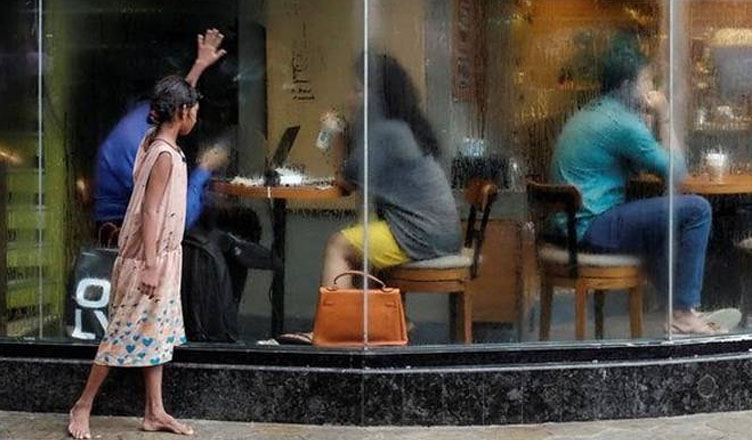 India has been ranked among the bottom 10 countries in a new worldwide index based on countries’ commitment to reduce inequalities in their populations.

“Oxfam has calculated that if India were to reduce inequality by a third, more than 170 million people would no longer be poor. Government spending on health, education and social protection is woefully low and often subsidises the private sector. Civil society has consistently campaigned for increased spending,” the index notes.

The index applauded developing countries like Namibia, South Africa and Uruguay, which are actively working to decrease income inequality. Whereas, the rank of US showed its lack of commitment towards bridging inequality.

“What’s most striking is how clearly the index shows us that combating inequality isn’t about being the wealthiest country or the one with the biggest economy. It’s about having the political will to pass and to put into practice the policies that will narrow the gap between the ultra-rich and the poor,” Matthew Martin, the director of Development Finance International said of the findings.

The index also noted that though the tax structure looks good on paper, but most of it, especially levied on the incomes of the richest, is not collected.

It also stated that the condition of labour rights and respect for women in the workplace is poor in India. Due to the agricultural and informal sectors having majority of the labour force, there is a lack of union organisation and enforcement of gender rights.