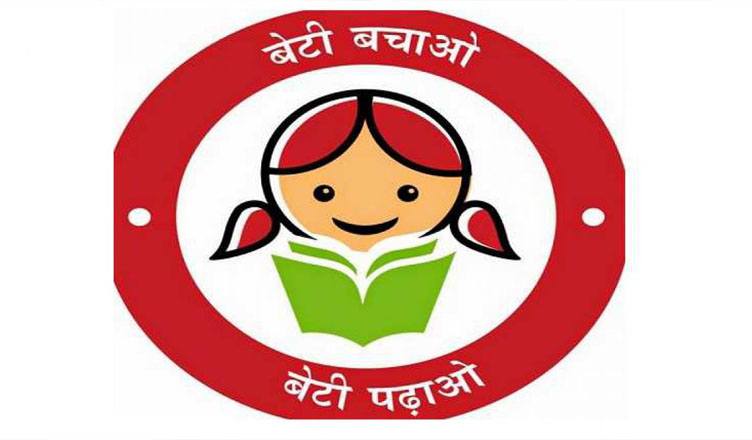 In response to a question raised by five Members of Parliament (MPs), Kapil Patil and Shivkumar Udasi of the BJP, Sushmita Dev of the Congress, Gutha Sukender Reddy of the Telangana Rashtra Samithi and Sanjay Jadhav of the Shiv Sena, Union Minister of State for Women and Child Development Dr. Virendra Kumar informed the Lok Sabha on January 04 that over 56 per cent of the funds allocated under the much-touted ‘Beti Bachao Beti Padhao’ (BBBP) scheme from 2014-15 to 2018-19, were spent on “media related activities.”

One of the “most ambitious” projects of the BJP-led NDA government, the Beti Beti Bachao Beti Padhao (BBBP) scheme was launched in January 22, 2015 to control the decline in Child Sex Ratio (CSR). Another aim behind launching the scheme was to change mindsets regarding the girl child.

In September last year, the Comptroller and Auditor General (CAG) of India report, accessed by activist Vihar Dhurve under the Right to Information (RTI) Act, revealed that less than 20 percent of the funds had been spent by states and union territories (UT) under the ‘Beti Bachao Beti Padhao’ scheme.

Not just that, the Ministry of Women and Child Development (MWCD), had been releasing funds to the States/UTs without even monitoring if the previous funds had been properly utilised.

Criticising the government for its failure to implement the project, the CAG report had said, “Audit noticed that the emphasis of the Ministry was merely on exhausting the allocated budget by release of funds rather than on the basis of position of actual utilisation of earlier release.”

Moreover, only Rs 1,865 lakh of Rs 5,489 lakh, was spent by the States/UTs for the implementation of the scheme whereas the remaining Rs 3,624 remained unspent.