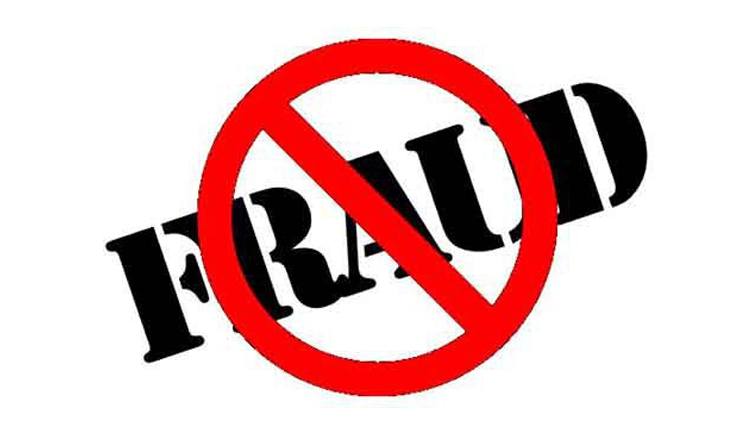 According to the Reserve Bank of India (RBI), over 23,000 cases of fraud have been reported in the past five years in various banks. What is even more worrisome is that, the frauds involve a whopping amount of Rs. 1 lakh crore. Out of the total cases, 5152 cases of fraud were reported from April, 2017 to March 1, 2018, that is in a span of just one year.

The data provided holds significance currently, as it comes in the backdrop of the Central Bureau of Investigation (CBI) and Enforcement Directorate (ED) investigation into frauds committed by industrialists and other big shots. The most prominent case in these is that of fraud over Rs. 13,000 in the Punjab National Bank (PNB) allegedly committed by diamond czar Nirav Modi and promoter of Gitanjali Gems Mehul Choksi. The other case is that in connection with a Rs. 600-crore loan fraud in the IDBI Bank.