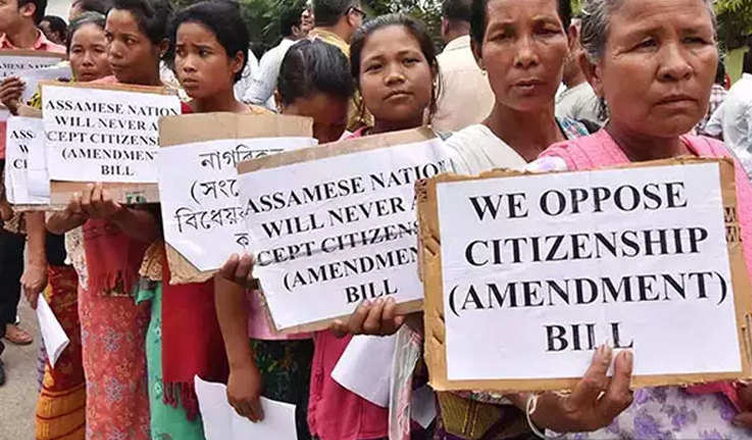 As many as 1,047 scientists and academics from all over the country have written an open letter to the Prime Minister Narendra Modi-led NDA government asking for the “immediate withdrawal” of the Citizenship Amendment Bill (CAB).

“The idea of India that emerged from the independence movement, and as enshrined in our constitution, is that of a country that aspires to treat people of all faiths equally. The use of religion as a criterion for citizenship in the proposed bill would mark a radical break with this history and would be inconsistent with the basic structure of the constitution. We fear, in particular, that the careful exclusion of Muslims from the ambit of the Bill will greatly strain the pluralistic fabric of the country,” the letter reads.

“We note that article 14 of the Indian constitution prohibits the State from denying ‘to any person equality before the law or the equal protection of the laws within the territory of India.’ While it is the job of legal experts to determine whether this draft bill violates the letter of the constitution, it seems certain to us that it violates its spirit,” it adds.

The letter concludes with an appeal for the “immediate withdrawal of this bill.”

“We call for the immediate withdrawal of this bill and as it replacement request for appropriate legislation that will address the concerns of refugees and minorities in a non-discriminatory manner,” it ends.

One thought on “Over 1,000 scientists, academics write to govt asking for Citizenship Amendment Bill withdrawal”