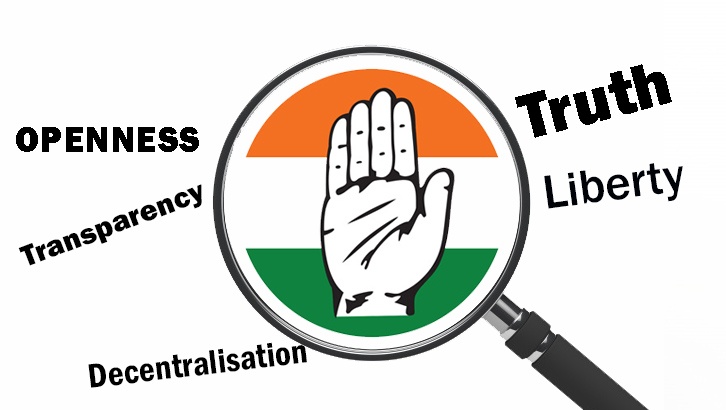 Enveloping everything and everybody, right from languages, women, children, communities, Congress has always upheld the idea of unity in diversity. The Congress party, throughout its history, has encouraged its leaders to function in Indian languages by forming provincial committees that operated in Hindi, Marathi, Telugu, Tamil, Kannada, Oriya, and other languages of the people. The party brought in peasants and women, campaigned to abolish untouchability and promote Hindu-Muslim harmony, nurture various rungs-National, State, District, Block and Ward level committees-of political leadership, that deepened the social base of the Congress and made it more representative of the nation-in-the-making.

Whereas, under the current dispensation, we only get to hear news related to cow vigilantism, riots, community clashes, religious intolerance, mob violence.