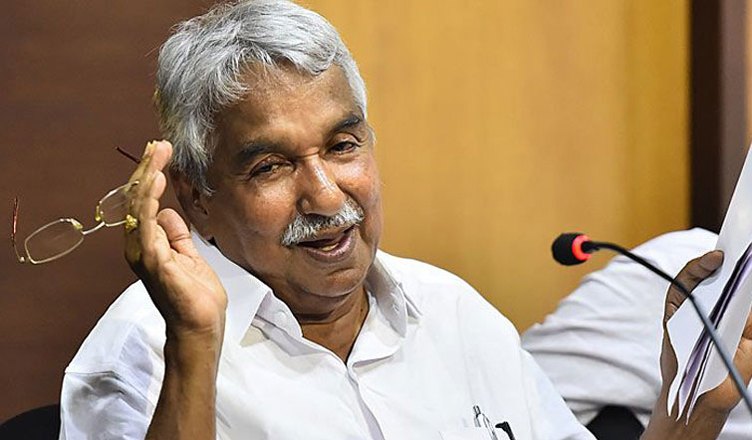 With the general elections less than a year away, all parties have begun whetting their electoral weapons and testing the waters to ascertain what the people want. In a vast and diverse country like India, the aspirations of people are often quite different and may sometimes be contrary to one another. With the advent of the social media, parties, individual leaders and political activists have found a perennial way to engage with people.

However, rather than engaging with people and discussing potential solutions to problems, the social media has become notorious for its acrimony, often stoked by leaders themselves. The fact that the social media is largely hostile for anyone who opposes the government is all too well known. With the PM himself following many abusive and vile people on the social media, the magnitude of the problem multiplies.

In fact, it appears that the there is a method to the madness of the trolls, whose sole agenda seems to be to obfuscate any meaningful debate. There is little scope for dialogue and for people to deliberate upon possible solutions as the public discourse is often muddied by the trolls. In doing so, a smokescreen is created, and the failures of the government are seldom discussed.

Further, there are many propaganda sites, that masquerade as news portals and spread falsehoods about the opposition party leaders or prominent citizen attempting to call out the failures of the government. Meanwhile, the bots attempt to amplify hoaxes and propaganda on the social media to further the nefarious objectives of such websites.

In such a scenario, it is therefore imperative that senior political leaders tour the respective states that they are in-charge of so that they may acquaint themselves with the problems people face. This will give them a realistic perspective of what people’s aspirations are.

One leader who has been active both online and on the field is former Kerala Chief Minister and Congress veteran, who’s the in-charge of Andhra Pradesh. Over the past three weeks he visited every district of the state and acquainted himself with the problems of the people. Whether it is the denial of the special category status to the state or women’s empowerment, Andhra Pradesh has socio-economic problems galore.

When veteran leaders like Oommen Chandy, visit the districts and solicit the opinions of leaders at mandal level, democracy is strengthened at the grassroots level. The problems witnessed in the smaller towns and rural India are very different from what the urbane are aware of. As such, the social media can become a platform where the contrasts of Indian society can meet and deliberate upon our common future rather than becoming a source of hatred and slanderous rumours. Politics must be inclusive and diverse views need to be respected.

Sadly, the social media has become a platform where people, especially those supporting the ruling BJP are extremely caustic towards anyone with opposing views. Women are especially targeted when they have an independent opinion. Misogyny is certainly one of India’s biggest scourges and it is on full display in cyberspace. Political leaders who claim to ensure justice for women and to make India a progressive modern nation must condemn trolls and rein in their followers rather than following them, thereby tacitly encouraging them.

As the elections approach, leaders must tour India and listen to what problems the citizens face, and their experiences can be shared online so that those of us who lead comfortable lives can understand and appreciate the challenges of the country. The more leaders do that, the more likely social media will come to debate our collective problems, rather than indulge in meaningless trolling. Let’s hope there are more leaders like Oommen Chandy who will inspire other politicians to strike a balance between social media and grassroots level politics.