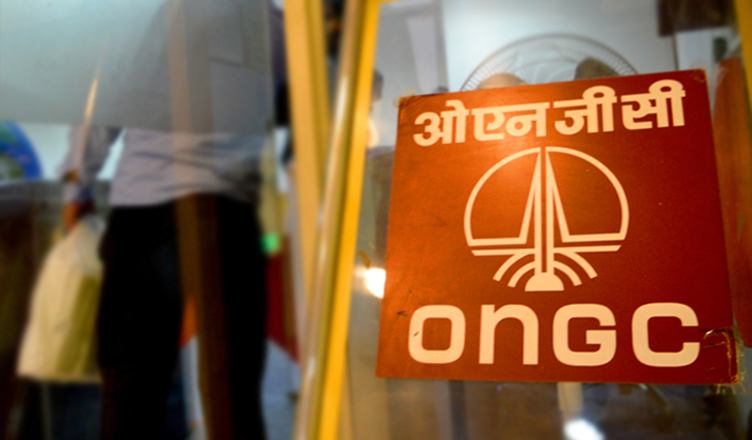 State-owned explorer Oil and Natural Gas Corporation’s is now in a financially tight spot as its cash reserves have been depleted by more than 90% over the past year. Its cash reserves have dropped from Rs. 13,000 crore last year to Rs. 1,000 crore this year. This is a very tough situation for ONGC as it also has to finance its capital expenditure plans of Rs. 32,000 crore as well as has to repay debts amounting nearly Rs. 25,000 crore.

Just last year only, in August, ONGC picked up 80 percent stake in GSPC’s KG basin gas block for Rs 7,738 crore. It also bought out the government’s 51.11% stake in HPCL for Rs 36,915 crore.  In 2005, the then Gujarat Chief Minister Modi ha claimed that the GSPC’s KG basin block had 20 trillion cubic feet (tcf) gas, but the reserves were much less than what Modi claimed. Despite this, ONGC picking up stake in KG basin gas block is bound to raise questions.

Once cash rich, ONGC has now been eroded by the Modi government.