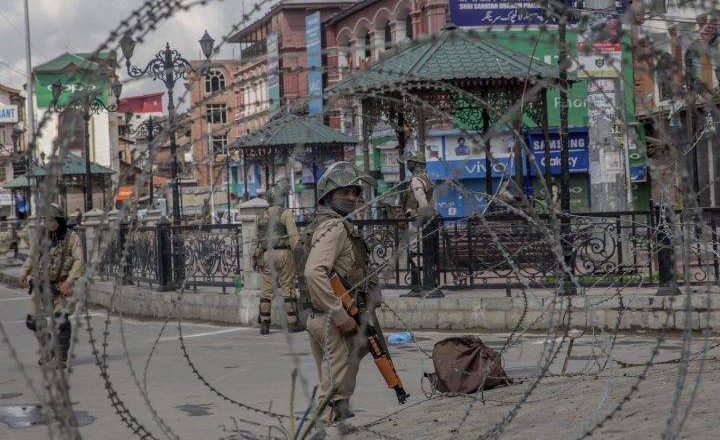 It has been exactly a month since the Modi government decided to revoke Article 370 From Jammu and Kashmir and dividing the state to two union territories, but the region is not even close to normalcy.

Though the government claims that the situation in the state is absolutely ‘normal’, the ground reality is far from being normal.

In the age of social media, Kashmir has driven back to the age of letters and landlines. People are communicating with each other with the help of letters and covering long distances to make calls via landlines at government offices that are still working.

This tweet thread by The Indian Express journalist Nirupama Subramanian explains the actual situation prevalent in the state.

“The other kind of response was from people in Srinagar. Even those who considered themselves “pro-India” are angry at their “betrayal by Delhi”,” read one of her tweets.

“Flood” and “ volcano”  were common metaphors to describe how the anger would burst when communications are restored,” read another.

Long overdue, long thread from #Kashmir from my visit to the Valley from Aug 20-25.

It's surprising how many people believe India's Kashmir problem is solved.The reality on the ground is entirely different, & once the fog of celebration clears,the challenges may become apparent.

It is no shocker that the way people of Jammu and Kashmir have been cut off from the rest of country, it has made them furious and all the violence being reported from the Valley is a consequence of the same.

While the government may sit with closed eyes and keep reiterating that there has been no incident of violence reported from the Valley, the news reports narrate absolutely opposite of the same.

Congress spokesperson Manish Tewari was right when he said, “Kashmir is a volcano which is waiting to explode.”

“For the last one month, there has been a complete shutdown in Kashmir in every sense of the word.  Jammu and Kashmir is in the throes of an undeclared emergency where civil rights have ceased to exist…The BJP-NDA government, except for coercion, intimidation, retention, has no other policy as to how to deal with this man-made disaster which they have created.

One thought on “One month of Jammu and Kashmir suffering”