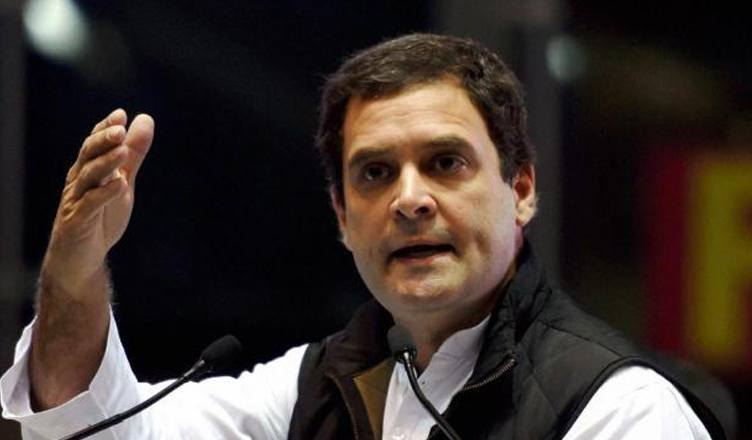 As soon as Congress president Rahul Gandhi used an analogy to argue that skilled OBC communities can do wonders if helped by the government, the Bharatiya Janata Party (BJP) and its army of abusive trolls on social media into a feeding frenzy. Trolling the Congress President is what they get paid for anyway. This time, the BJP’s IT cell exposed its own deficits in comprehension and philosophy. They should have ideally stuck to doctoring videos, morphing pictures, and going for the low hanging fruit. Let’s analyse what the Congress president said.

“Everyone must have heard about the Coca-Cola company. Who started this company, does anyone know? He sold shikanji in America. He used to mix sugar in water. His talent was honoured and he got money and started the Coca-Cola company,” Gandhi said while speaking at the ‘OBC Sammelan’ in Delhi yesterday. The trolls and their masters in the BJP IT cell latched on to the word ‘shikanji’, which basically means lemonade.

First, the point that Mr. Gandhi was making was lost and it became all about the analogy. Trust BJP to come up with distractions whenever core issues are discussed. Dr. John Stith Pemberton, a local pharmacist, produced the sugary syrup for Coca-Cola and sold it for five cents a glass as a soda fountain drink. Carbonated water was added only much later.

Second, he meant that if the skilled people lacking financial resources are lent support by the state then they are capable of achieving great heights. In that way, the Coca-cola example fitted well.

Now, obviously, he used the term ‘shikanji’ in order to make it easily understandable by a lay person.

Also read: They can keep filing cases against me and I will keep fighting: Rahul Gandhi

Even, Gandhi McDonald’s analogy was apt. Ray Croc did operate a lemonade stand when he was in school. Later on in life, he went on to take over a small stand-alone hamburger joint (the US version of a Dhaba) called McDonald’s.

Basically, his whole point behind offering these interesting analogies was to highlight the point that unlike meritocratic systems abroad, the BJP government was not giving opportunities and financial support to highly skilled backward communities in India.

But, of course, how can one expect intelligence from trolls, while all they are capable of doing is spewing venom, abusing, and trolling people on social media.