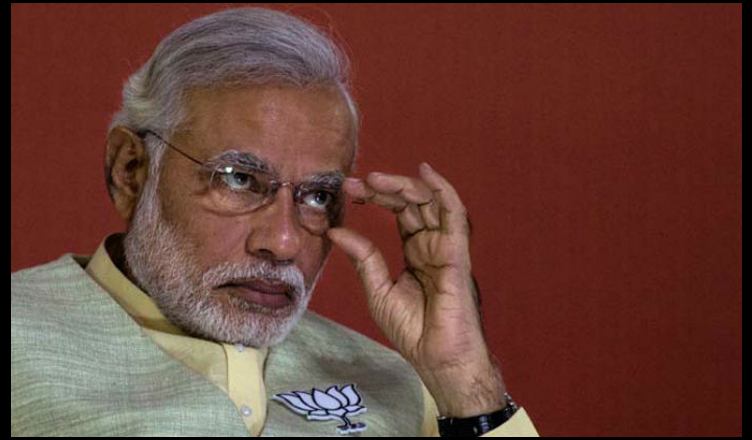 There are eleven major rivers flowing in the State of Odisha, of which the Mahanadi is the longest and the Bahuda is the shortest. The rivers of Odisha are mainly rainfed. Mahanadi originates from the Amarkantak hills of the Bastar Plateau near Pharasiya village in Raipur district of Chhattisgarh. The river traverses a total distance of 851 km (in Odisha – 494 km.) and falls into the Bay of Bengal.

But the pertinent questions arises here is that if Chhattisgarh starts building 13 barrages and seven pick up weirs (small dams) across Mahanadi river, in a plan to extract more water perhaps all the above tributaries of Mahanadi in Odisha will go dry which will adversely affect the interests of its farmers wherein Odisha is highly dependent on Mahanadi.

Odisha depends largely upon monsoon for its water resources. Southwest monsoon triggers rainfall in the state. About 78% of total annual rainfall occurs during the period from June to September and the balance 22% in the remaining period from October to May. In addition to seasonal availability, the rainfall in the state also shows spatial variation i.e. from about 1200 mm in southern coastal plain to about 1700 mm in northern plateau. The long-term average annual rainfall in the state is of the order of 1452 mm, which corresponds to an annual precipitation of about 230.76 billion cubic metres (BCM) of water. Of the total precipitation, a part is lost by evaporation & transpiration, a part goes towards increasing groundwater storage and the remaining appears as surface runoff. The groundwater reserve and surface runoff constitute the water resources of the state.

As per an assessment made in 2001 by Odisha Govt, the average annual availability of surface water from states own drainage boundary is estimated as 82.841 BCM. Considering the topography and geological limitations, it has been assessed that 65.679 BCM of water can be utilised.

Besides, inflow of 37.556 BCM is also available annually from neighbouring states through interstate rivers. Out of which, the utilisable surface water resources is assessed as 29.861 BCM. Due to increasing demands of water for various uses, an attempt has been made to assess the availability of water by the year 2051.

A storage capacity of 17.00 BCM has so far been developed through completed major, medium and minor (flow) projects. Besides, the projects under construction will contribute to an additional 1.77 BCM. The details are given in the following table.

Modi Govt must answer to the people of Odisha that despite knowing that Odisha is dependent on irrigation and for that Mahanadi water is the fundamental source for the people unlike Chhattisgarh who is benefitting industries, then why BJP in the state and center playing a game over this issue. Modi Govt must understand that Politics on reiver can put people’s life on stake those are directly dependent on irrigation.