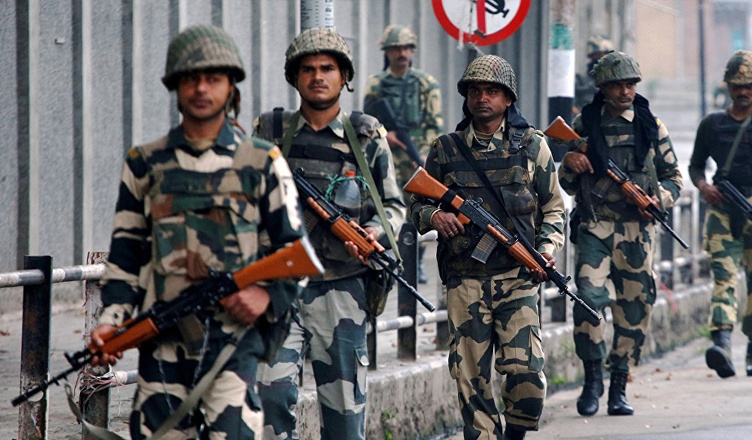 Kashmir has been suffering since ever and its condition has worsened in the last four years. The Bharatiya Janata Party (BJP) and PDP coalition government in Jammu and Kashmir have failed to ensure peace and stability in the state.

What is worse, the number of listed militants in Kashmir has crossed 300. This has happened for the first time in a decade.

For the last year, the number of militants in the Valley remained around 200. It was only in 2013, under the United Progressive Alliance (UPA) regime that this number came down to 78, which was the lowest since militancy erupted in 1990.

The report compiled by the J&K Police in early August reveals that a total of 327 militants acre active in the Valley. Out of this number, 211 are locals and 116 are foreigners.

“There has been a significant increase in the number of militants,” a senior police officer said. The main reason for the high number of militants has been local recruitment since 2017. Last year 126 Valley youths picked up guns, which was the highest number since 2010 and this year over 130 have been inducted into militancy,” The Tribune quoted a senior Jammu and Kashmir (J&K) Police officer as saying.

In north Kashmir districts such as Baramulla, Kupwara and Bandipora, there are as many as 129 militants, which comprise 94 foreigners and 35 locals.

A total of 17 militants are believed to be present in central Kashmir’s districts of Srinagar, Budgam and Ganderbal, which include nine local militants.

Militant groups Hizbul Mujahideen and Lashkar-e-Taiba continue to dominate the state, with the former having 128 listed militants and the latter having 141.

“Crossing the 300 number is nothing compared to the thousands that joined militancy in the early 1990s,” The Tribune quoted a police official as saying.