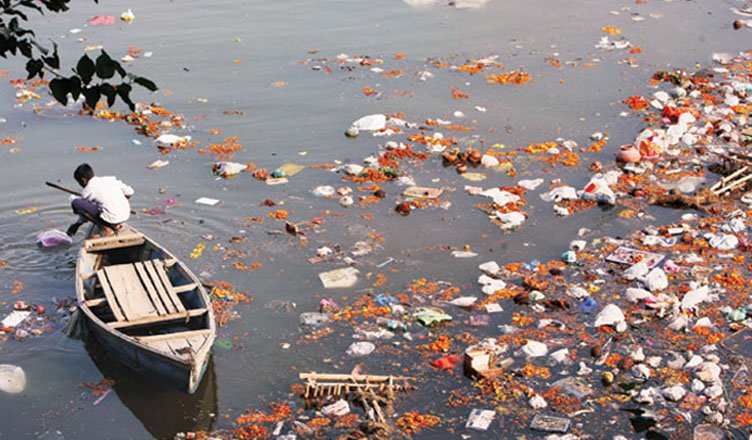 According to an evaluation done by the Central Pollution Control Board (CPCB) shows that the number of critically polluted river stretches, where water quality indicators are the poorest, have gone up from 34 to 45.

Similarly, the number of polluted stretches in India, which were 302 two years ago, have increased to 351.

Of the 351, 117 river stretches are in the states of Assam, Gujarat and Maharashtra. In fact, many of the river stretched in Bihar and Uttar Pradesh are less polluted than those in these three states.

The CPCB also said that while the government’s effort to tackle pollution in the Ganga is visible through it ₹20,000 crore clean-up, it has still been indicated as a ‘priority 4’ river due to its BOD (Biochemical Oxygen Demand) range of 3.5-8.8 mg/l.

A BOD less than 3 mg/l is considered as an indicator of a healthy river by the CPCB. The higher the BOD is, the worse the river.

“The cultural significance of the Ganga is such that there’s been greater focus on it but many more rivers are far more polluted,” The Hindu quoted an officer in the Union Water Resources Ministry as saying.

This increase in number from 302 to 351 indicate the pollution level has gone up.

“We have used about 500 more monitoring stations in our 2016-2017 assessment than for the previous exercise (2008-2012). A priority 1 river may show high pollution but it also means more resources for clean up, whereas a priority 4 can mean achieving a clear river with relatively fewer resources,” The Hindu quoted a person involved in the monitoring exercise as saying.