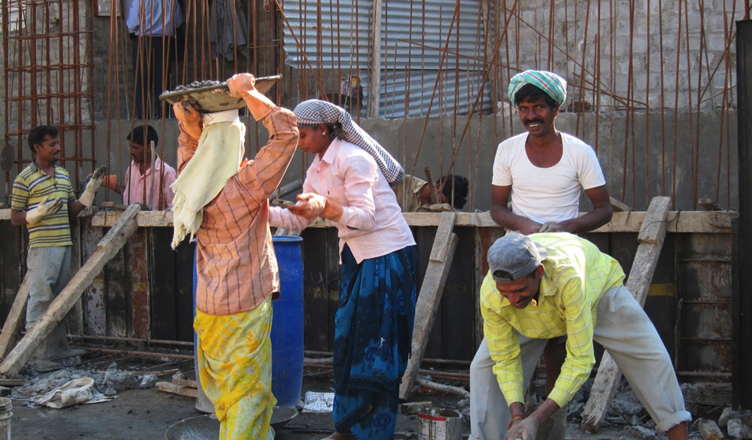 According to the National Sample Survey Office (NSSO) Survey 2017-18 data, reviewed by The Indian Express, the actual size of India’s male workforce has shrunk for the first time since 1993-94.

There has been a decline in both, rural and urban male workforce, with the fall being 6.4 per cent in rural areas and 4.7 per cent in urban areas.

Similarly, in the case of rural and urban areas, the decline in labour force participation rate was higher in rural regions. It fell from 67.7% to 58.7% in rural areas and from 49.3% to 47.6% in urban areas.

The labour force participation rate of women in rural areas fell by over 11 percentage points whereas it stayed the same at 20.4% in urban areas.

According to NSSO’s periodic labour force survey (PLFS) report, which is yet to be published, states that India’s unemployment rate stood at a 45-year-high of 6.1 per cent in 2017-18.