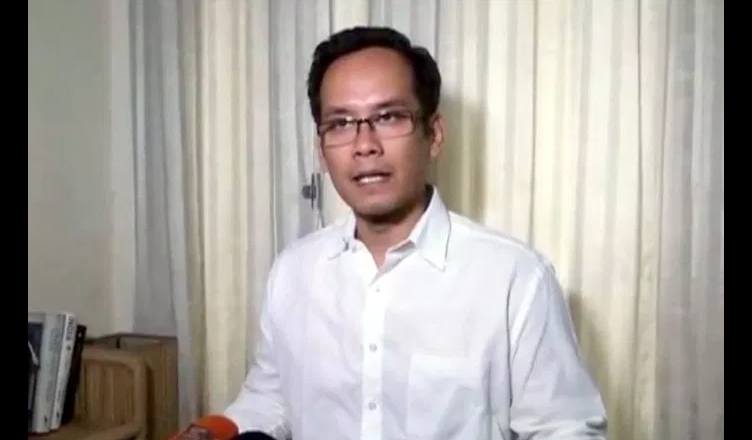 “Congress initiated the National Register of Citizens (NRC) in 2005 in consultation with student bodies and other organisations from the state of Assam to identify illegal immigrants,” said Congress MP Tarun Gogoi while adding, “But under the Bharatiya Janata Party, the NRC process is botched up.”

According to Gogoi, many of the 40 lakh people excluded from the NRC list are Indians, yet they are not on the list.

“It is difficult to know who Indians are and who illegal immigrants in the NRC list under the BJP regime. There are many Indians whose names have been put on the list,” he said.

“Modi Govt’s incompetence and tardiness in verification has left thousands of Indian citizens in jeopardy. In spite of spending Rs 1200 crore over 5 years, why was the Modi Govt unable to publish an accurate NRC?” Gogoi further said.

He then extended his thanks to Congress President Rahul Gandhi for saying that any Indian citizen, who is not on the NRC draft, irrespective of his religion and hometown, will be extended help by the Congress Party.

“Don’t take it casually, don’t play politics, don’t try to play a divisive role, don’t try to make it Hindu, Muslim or Christian or anything. It should be irrespective of all religions. A large number of Hindus have been excluded. We are for Hindus, Muslims, Christians… we are for everybody,” he told The Indian Express.

One thought on “NRC is Congress’ baby, BJP botched it: Gaurav Gogoi”