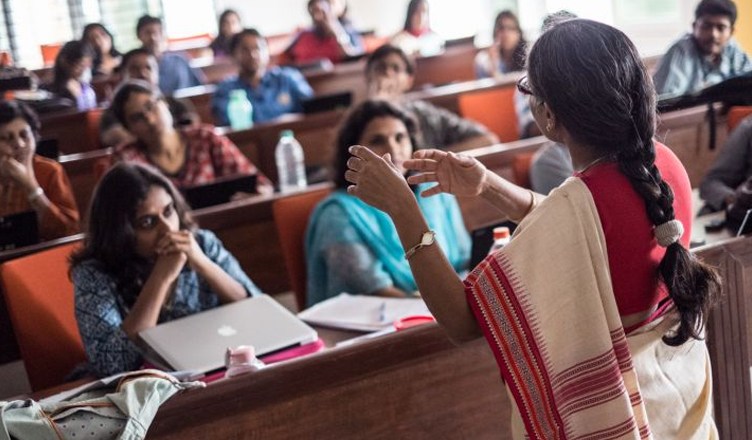 There are several problems in our educational system, and out of them, one is the suffering of ad hoc teachers.

“Guest lecturers are hired for a year after a proper interview and the contract is generally renewed for another year. After two years, there are often fresh interviews to fill these guest posts,” a faculty member of Allahabad University told The Hindu on condition of anonymity.

Above that, neither do they get any additional benefits that regular teachers get nor are they eligible for annual increments. About 64 per cent of the teaching posts at Allahabad University are vacant. Why? Because low-paid ad hoc teachers make up for regular faculty.

On the other hand, Delhi University also has the same scene. While there are 47 per cent regular vacancies in the University, there are 4500 ad hoc teachers filling up the gap for the same, and that too also at much lower salary.

As usual, an ad hoc teacher here also gets the beginner’s salary with no annual increments. So, while their gross salary is about ₹82,000, their in-hand salary varies as some colleges deduct taxes.

“We are appointed for 120 days at a time. We get a letter in June-July and another in November for a month. We again get a letter in January, valid till about May, after which we do summer duties for which we are paid with a time lag. There is persistent insecurity, as it is always possible that a college does not re-employ you. There are people who don’t marry or don’t plan to have children because of this insecurity,” The Hindu quoted a teacher, who has taught ad hoc in DU colleges for well over a decade, as saying.