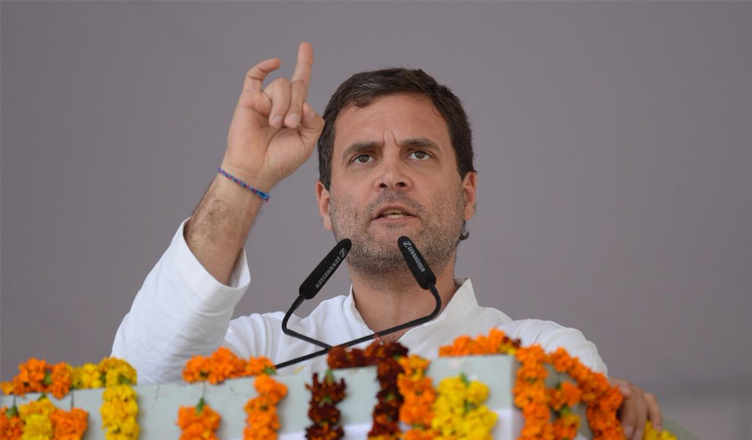 While raising questions on Prime Minister Narendra Modi-led NDA government over its claim of a corruption-free government, as claimed by the Bharatiya Janata Party (BJP) during the 2014 elections campaigning, Congress President Rahul Gandhi on Friday said that there is no place for truth in the BJP.

“Khanduri ji was the Chairman of Parliament’s Defence Committee. He was removed from the position by Narendra Modi, because he raised concerns in the Parliament on national security. There is no place for truth in BJP,” Gandhi said while addressing Parivartan Rally in Dehradun.

Here are the highlights from his speech: