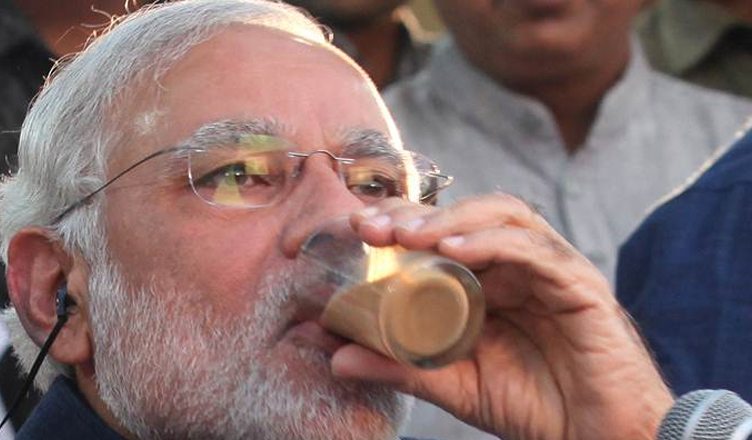 Prime Minister of India, a country that has about 60 crore women, Narendra Modi thought it was a good idea to tell a group of women that they should be thankful to him because of the gas connections their husbands are not fighting with them as much. With the Ujjwala Yojana, Mr. Modi boasts of having provided crores of women with gas cylinders though, in reality, they have to pay for the refill, usually unaffordable for women from the below poverty line families this scheme targets.

During an interaction with some women that benefitted from the scheme, Mr. Modi asked, “Now when the lord and master [patidev] asks for tea you must also be giving it immediately, so there must be fewer fights in the house?”

In a country where misogyny is deeply ingrained, violence against women is a commonplace and domestic violence is still largely considered a “family” problem, when the PM tells women that her husband fighting with her is really her fault, it is a real problem. It also shows his hero complex as he wants to take credit for an inconsiderate man having one less excuse for fighting with his wife.

Mr. Modi is the prime minister of a party that thinks making marital rape a criminal offense will against the idea of marriage. CM of UP Yogi Adityanath has said that a woman that is not kept in control is dangerous. BJP is also the party with the largest number of lawmakers with cases of crimes against women.