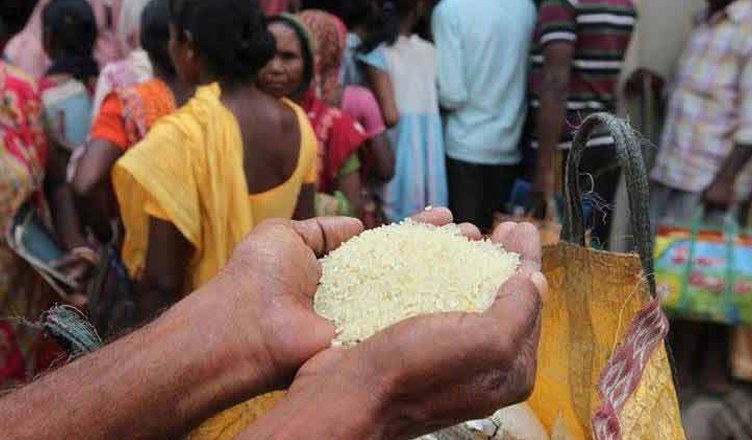 The Bharatiya Janata Party (BJP)-led Jharkhand government has time and again failed in ensuring regular food supply to the state’s poor. In a span of ten days, two more starvation deaths have been reported from the state of Jharkhand. Between September and December last year, Jharkhand witnessed four deaths due to the same reason, starvation.

At that time also, the state government received wide criticism for disruption in the supply of food grains to the needy through public distribution system, due to problems with Aadhaar linkages. Unlike these ones, Aadhaar is not the culprit in these two cases. But, it is suspected that two died of starvation.

In the first case, it is known that Pandey stopped receiving his rations since last month and a half. In the other case, Savitri Devi and her entire family had not eaten anything for last three days after months of not having much to eat. They did not have food because the supply of government-supplied rations was interrupted. So, one thing which should be held responsible is the Centre and state government’s absolute apathy towards the poor of the state, who they left to die without food.

These two deaths are an addition to the series of tragic deaths, which have been taking place in the state since last year and, proves that the government has done nothing to improve the situation.

The first in this series was the death of an 11-year-old girl from Jharkhand’s Simdega district due to starvation allegedly due to her family’s ration card being cancelled for not being linked to their Aadhaar number.

While the BJP has Rs. 4,300 crore to spend on advertisement and publicity, it cannot spend financial resources on the poor and needy of the country, who struggle to get even two meals a day.