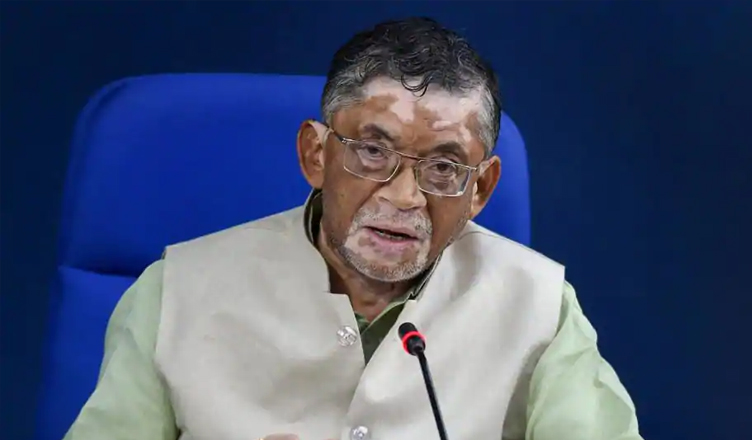 In a written response to a question, Labour Minister Santosh Gangwar told Parliament on Monday that there is no data available on unemployment post-demonetisation.

The minister cited Labour Bureau surveys on unemployment, and said that the latest data available is from the period before demonetisation which showed that unemployment rate in 2015-16 was 3.7 per cent.

“Information related to impact of demonetisation on employment in the unorganised sector is not maintained centrally,” Gangwar said in response to another question.

When the minister was asked about the National Sample Survey Office (NSSO) survey, the report which has not been made public yet, The Hindu quoted Gangwar as saying that the Ministry of Statistics and Programme Implementation (MoSPI) has “initiated” the Periodic Labour Force Survey (PLFS), the primary objective of which is “to measure quarterly changes of key Labour Force Indicators such as Labour Force Participation Rate (LFPR), Worker Population Ratio (WPR) and Unemployment Rate (UR) in urban areas as well as to generate the annual estimates of different labour force indicators both in rural and urban areas…The report of the same has not been published.”

On being questioned as to why has the Labour Bureau’s Quarterly Employment Surveys been put on hold, The Hindu quoted the minister as saying that a report examining the current relevance of these surveys has been submitted by a committee under a chairmanship of former MoSPI secretary T.C.A. Anant and that it is being studied.

One thought on “No data available on unemployment post-demonetisation: Labour Minister Santosh Gangwar”