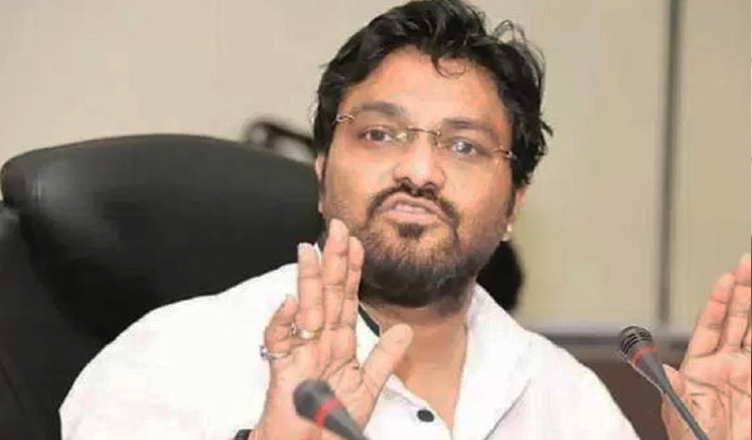 Minister of State for Environment and Forest Babul Supriyo told Rajya Sabha on Monday that there is no data available in the country to link air pollution with deaths or diseases.

“There is no conclusive data available in the country to establish a direct connection of deaths/diseases exclusively due to air pollution,” he said while replying to a question about the findings of ‘The Lancet Countdown Report 2019′.

Also read: Don’t treat GDP like “Bible or Ramayana”, won’t be of much use in future: BJP MP Nishikant Dubey

According to the report, more than five lakh people have died in India due to air pollution in 2016, of which 97,000 of them died after being exposed to pollutants from coal burning.

One thought on “No conclusive data to link air pollution with deaths: BJP MP Babul Supriyo”