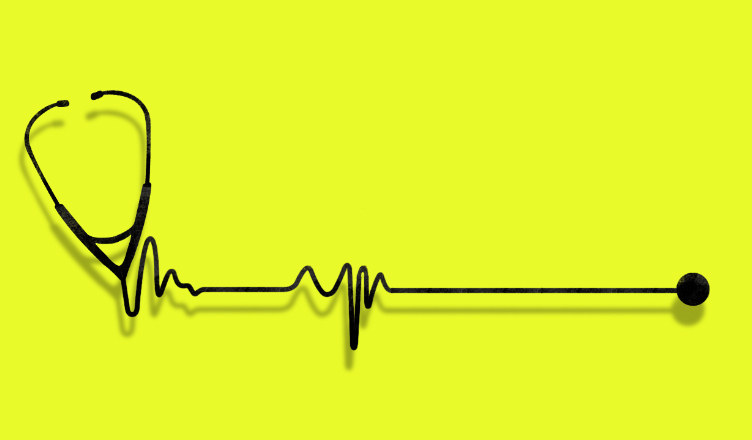 The National Human Rights Commission (NHRC) on Thursday sent notices to Centre, states over ‘deplorable’ condition of health infrastructure in the country, expressing concern over the loss of lives across the country in recent times.

Teams comprising doctors, officers have been instructed by the rights panel to visit hospitals in ‘vulnerable’ states to conduct a fact-finding probe and they have been asked to begin with Bihar, Uttar Pradesh, Punjab and Haryana.

“Expressing serious concern over deplorable public health infrastructure in the country, the National Human Rights Commission has today taken suo motu cognisance of a series of media reports about the loss of precious human lives in various parts of the country in recent times, due to deficiencies and inadequacies in the healthcare system,” it said in a statement.

“The commission has issued notices to the secretary, Union Ministry of Health and Family Welfare, and the Chief Secretary of Bihar, seeking a detailed report, including on the status of implementation of the National Programme for Prevention and Control of Japanese Encephalitis Virus/Acute Encephalitis Syndrome (NPPCJA) and other steps taken to deal with the painful situation,” it said further.

Notices have also been sent to the chief secretaries and of all the states and Union Territories by the NHRC and they have been asked to submit a detailed report on incidents related to deaths within six weeks.

The death toll due to Acute Encephalitis Syndrome (AES) has reached 135 in Bihar.

In order to strengthen the management of AES cases at SKMCH, a central team of paediatricians and paramedics arrived in Muzaffarpur on Wednesday.

One thought on “NHRC sends notice to Centre, states over ‘deplorable’ condition of health infrastructure”