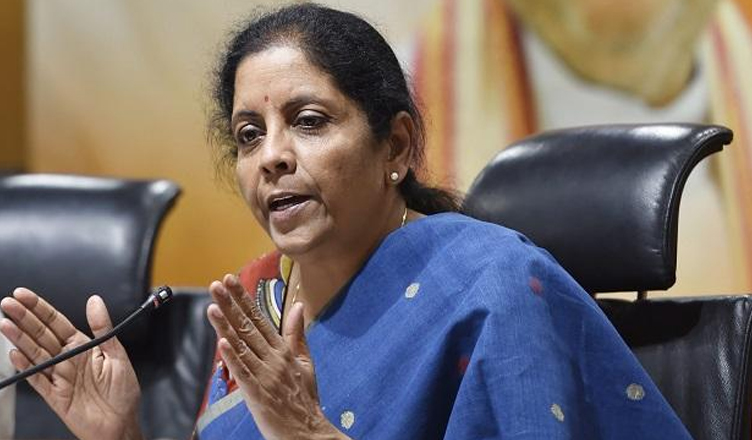 Showing their discontent with the government’s intention of privatising railways, the National Federation of Indian Railwaymen (NFIR) has said its affiliates will launch protests across the country against the same. It also said that the Union Budget has disclosed that the Modi government intends to “aggressively” proceed towards privatisation and corporatisation of railways.

In her first Budget speech on Friday, Union Finance Minister Nirmala Sitharaman suggested that in order to have faster development, rolling stock manufacturing and delivery of freight, the Indian Railways should use Public Private Partnership (PPP) model.

“In order to convey the strong protest of the rail workforce. NFIR directs all its affiliates to arrange massive protest demonstrations and rallies wearing protest badges from 10th to 13th July all over Indian Railway,” a letter from NFIR general secretary M Raghavaiah to general secretaries of all railway unions read.