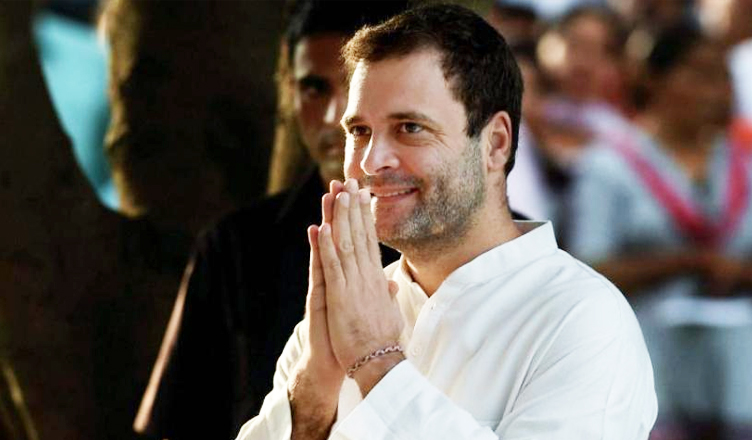 Congress’ victory in three states has acted as a great booster for the party and undoubtedly, Gandhi should be credited for this triumph. Some even said the this was the most valuable gift for Gandhi as the results were announced on the day he completed a year as the party president.

The victory in Hindi heartland comes as a great booster for the Congress Party ahead of the 2019 Lok Sabha elections.

Gandhi has successfully vanished the notion that Prime Minister Narendra Modi is invincible. Not only has he changed his opponent’s unconquerable image but has also proven that the ‘Pappu’ tag, which he was always associated with, cannot be attributed to him at all.

The Congress Chief has always been bold, confident, honest and even apologetic if he felt he or his party was at fault, but people had closed their eyes to accept this.

This victory has wide opened their eyes and the same lot who doubted his efficiency is now going all praises about him.

It is very easy to point fingers at somebody and humiliate a person by making slanderous statements about him. But it takes a lot to stand against all those odds and come out more confident and stronger. This is what Rahul Gandhi has shown to all of us.

No matter how much you humiliate Rahul Gandhi, use derogatory terms for him, he has proven that actions speak louder than words.