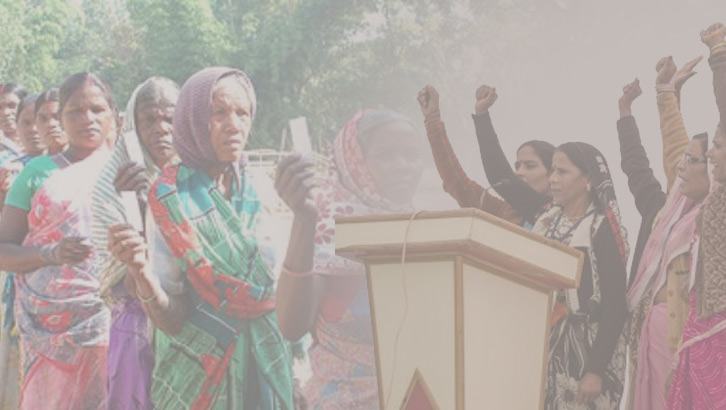 While reports have been doing rounds of the NDA Government introducing the Women’s Reservation Bill, the Centre has rejected a move to provide 50 percent quota to women in all three tiers of rural local bodies – gram panchayats, panchayat samitis and zilla parishads.

Last year, Former Rural Development and Panchayat Raj Minister Chaudhary Birender Singh had opined of bringing in a Constitution Amendment Bill to reserve half the seats in Panchayati Raj institutions for women.

However, Ministry of Panchayati Raj has left it to the states to bring in their own legislation, following opposition from the BJP-ruled states.

When this proposal was put forward by Birender Singh last year, 16 states had already introduced the reservation for women in rural local bodies. Post that, four states, including Punjab, have enacted the law. In Punjab, the law was enacted in July, four months after Congress Chief Minister Amarinder Singh assumed his post.

However, BJP-ruled states such as Uttar Pradesh, Haryana, Goa and Jammu and Kashmir have still not introduced the legislation.