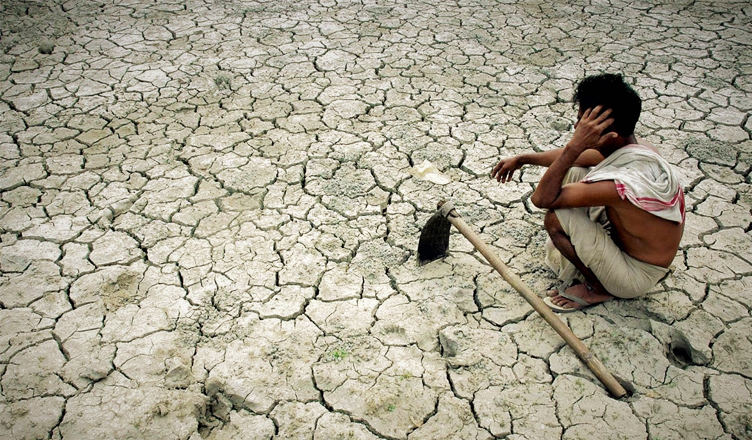 The National Crime Records Bureau (NCRB) recently released its latest Accidental Death and Suicide report for 2016, which stated that 11,379 farmers committed suicide in India in 2016.

The data shows that while farmer suicides have dropped by about 21%, those by farm labourers have increased by 10%.

Three crucial things to be noticed here are:

In previous reports, the NCRB had included reasons behind the farmers’ suicides under categories such as illness, loans, crop failure, family problems, farm distress, etc.

“Not only were the old categories retained but more sub-categorisation had been done to further diversify the data this time. But it’s interesting to note that this data has not been published,” The Indian Express quoted a former NCRB official who was involved in the exercise as saying.

A similar pattern of withholding crucial information has been noticed in other reports of NCRB as well. In its latest report on crime, released on October 21, it did not publish data collected under the new sub-heads of killing ordered by khap panchayat, murder by influential people, death due to mob lynching and murder committed for religious reasons.