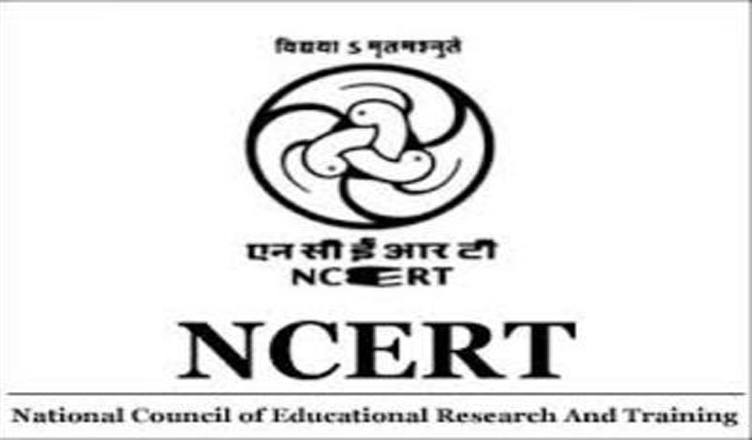 The National Council of Education Research and Training (NCERT) textbooks for class 6 to class 10 will be updated to include information about Yoga, Ayurveda, Upanishads, Smritis and the scientific achievements of ancient India. This is the first time since 2007 that the books have been updated and 1,334 changes have been made.

Union Minister Prakash Javadekar organised by IGNOU and NCERT said he wanted students to understand Bharat and its past better. “We will replicate such courses with NCERT because we think our true identity begins with the identity of our nation. Without knowing it, we will not be able to decipher the truth about the world. We are open to discussions about the value of our past,”

The maximum changes have been made to science books followed by social science and Sanskrit. Some changes include the addition of Yoga in a science textbook as “an invaluable gift of the ancient Indian tradition.”

Other additions to the science textbooks include a paragraph that states, “Ayurveda is a well-known system of health science that was developed in ancient India. The two famous practitioners of Ayurveda in ancient India were Charaka (1st-2nd centuries C.E.) and Sushrut (c. 4th century C.E.). Charak Samhita, written by Charak is a remarkable book on medicine. In his treatise, Susruta Samhita, Sushruta speaks about elaborate surgical procedures.”

The Indian Express is in the process of reviewing the textbooks to ascertain the changes made to the books. In the past changes have been made to several books in state board schools, in Maharashtra, Mughals are being removed from history books. Rajasthan’s textbooks referred to the Indus Valley Civilization as the Sindhu Ghati Culture and Aryans were called natives of India. They also removed several leaders of the Indian National Congress from the textbooks and did not mention that Mahatma Gandhi was murdered by Nathuram Godse. The power to change and influence the way children think is a way to change the way their families think. It is the responsibility of those in charge to ensure that history doesn’t become just a text version of the various half-truths and blatant lies the current government is so fond of spreading