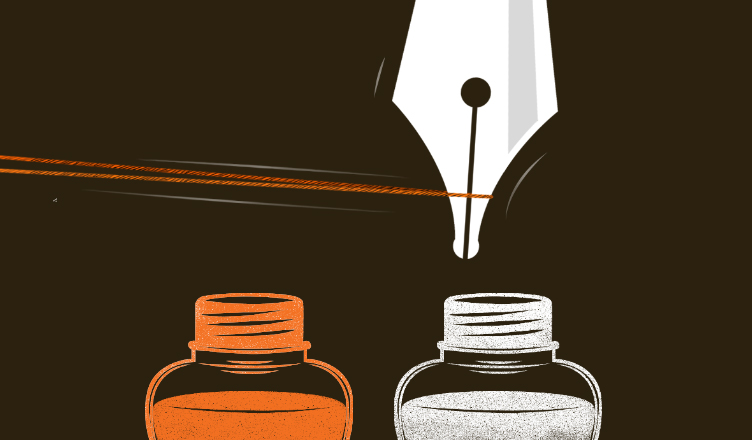 Nagpur University administration has decided to introduce a chapter on “RSS’s role in nation-building” in the second-year syllabus of the Bachelor of Arts course. Expressing dissent over the same, the students’ outfit of the Congress, the National Students Union of India (NSUI), has threatened to launch a protest.

“RSS history is part of the Masters course since 2003. From this year, it has been included in the BA (graduation) course. I told the delegation about it, but they were demanding that the RSS part be deleted,” Kane told The Indian Express.

“The BA syllabus also has content on the history of Indian National Congress. (But) tomorrow some others may demand deletion of this part. We cannot go on accepting such demands,” he added.

Also read: Watch: With alcohol glass in one hand & gun in another, Uttarakhand BJP MLA dances to Bollywood songs

“We told the V-C that the RSS did not participate in the freedom struggle, so there is no propriety in teaching its role in nation-building. You should then also teach negative aspects of RSS during the freedom struggle. We will launch an agitation if the university doesn’t accept our demand,” The Indian Express quoted Maharashtra Youth Congress general secretary Ajit Singh, who was also part of the team that met Kane, as saying.

There’s more to it. Not only has the University decided to introduce a chapter on “RSS’s role in nation-building,” but has also deleted a part on “Rise and Growth of Communalism” which talks about the role of the Sangh.

Reacting on the same, Former Chief Minister and senior Congress leader Ashok Chavan  tweeted, “The ‘Rashtriya Swayamsevak Sangh Rashtravimana Raksha’ will be taught in the University of Nagpur’s History course. It is our demand that students should also be taught about the RSS’ protest against 1942 Quit India movement and their opposition of the Indian Constitution and the national flag.”