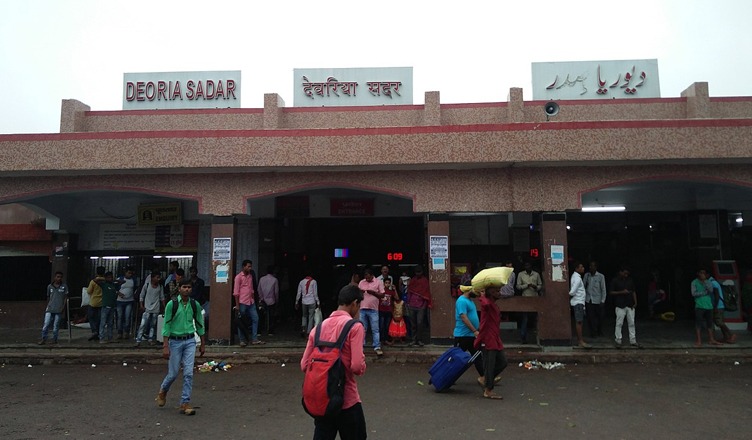 A 10-year-old girl, after she managed to flee from a shelter for girls in Uttar Pradesh’s Deoria, narrated such an ordeal of abuse, that it will send chills down your spine.

Her statement suggests sexual abuse of girls at the shelter. This comes close on the heels of another sexual abuse case reported from a shelter home in Bihar’s Muzaffarpur.

After the girl’s statement, police conducted raid at the shelter and rescued 24 girls out of total 42 inmates. The search for the remaining 18 inmates is on.

This could have been avoided had Yogi Adityanath-led government taken a serious action against the shelter after its recognition was revoked last year.

Even after the state government’s order of suspension of the licence of the NGO and funds stopped, the shelter continued to run. Its licence was cancelled following anomalies in its functioning during investigation of another case involving a creche.

Finally, when the 10-year-old managed to escape from the shelter, did this thing come to light.

Mohan Tripathi and his wife Girija Tripathi, who ran the shelter, have been arrested.

Recently, the Muzaffurpur case regarding alleged sexual exploitation and abuse of 34 girls at a shelter home in Bihar’s Muzaffarpur district has shocked the nation. Now, this incident, within a week of the Muzaffurpur case hints towards the critical stage this problem has entered.

Women’s safety is a crucial issue, but sadly, the BJP government seems to be absolutely unconcerned about the same.

Probably, that is the reason why such cases are being majorly reported from BJP-ruled states.