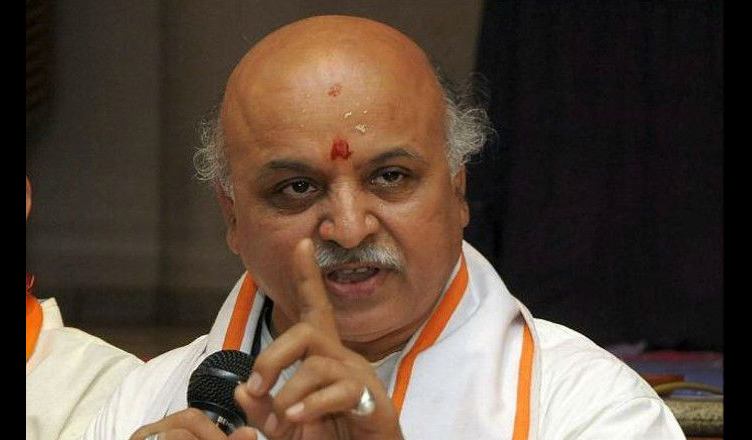 Former Vishwa Hindu Parishad (VHP) leader Pravin Togadia on Tuesday said that the minority status of Muslims should be withdrawn and that they should be asked to adhere to the two-child policy to put a check on their population growth.

“The status of minority (for Muslims) should be withdrawn. A two-child policy should be there to control their population,” Togadia said at a press conference in Jaipur.

He further said that all the money should not be spent on Muslims only, but should also be used for the welfare of the poor and the needy.

He further stated that more than 32,000 rape cases or attempt to rape took place in the country last year which points towards the government’s failure to provide a safe environment to women.

The former VHP leader also said his outfit would focus on the Hindutva agenda and work towards ensuring quality education, employment opportunities, protection of labourers, and minimum support price for crops among others.

However, this is not the first time that Togadia has made a controversial statement. In the past also, the former VHP leader has been seen making insensitive remarks.

In 2014, Togadia said, “We are going to take percentage of Hindus to 100 in this country. Currently, there are 82 percent Hindus in India, and we don’t want this number to be halved. We won’t tolerate Hindus becoming a minority in the country”.

In another instance, Togadia said that the use of word Allah during yoga would be an insult to Lord Shiva.

In 2015, Togadia made another controversial remark on how Hindus can scare minority communities and prevent them from buying houses in Hindu majority areas.