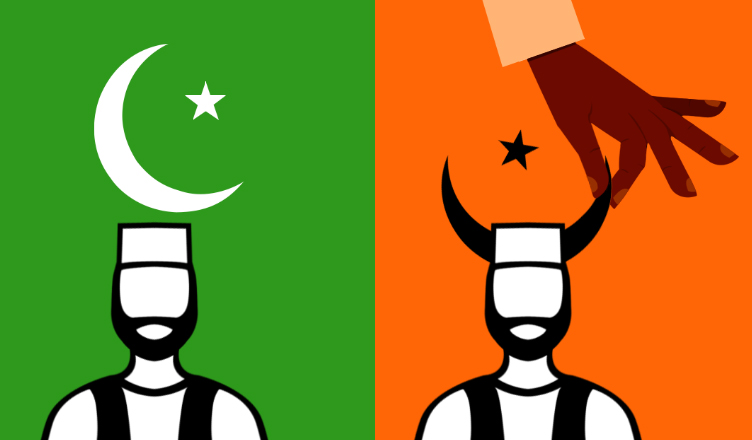 His comments came in response to reporters asking him about BJP MLA from Bareilly, Rajesh Mishra’s daughter Sakshi and Ajitesh Kumar’s marriage.

#WATCH Surendra Singh, BJP MLA from Ballia: In Muslim religion, you know that people keep 50 wives and give birth to 1050 children. This is not a tradition but an animalistic tendency. (14.07.2019) pic.twitter.com/i3AJa9ZSxw

Singh is not new to controversy.

In March this year, Singh had said that Rahul Gandhi should marry dancer Sapna Chaudhary as she belongs to the same “profession” and “culture” as his mother Sonia Gandhi.

“It is a good thing that Rahul ji is also taking his family tradition forward. His mother (Sonia Gandhi) was in the same profession (dancing) in Italy. And now they have accepted Sapna also. I want to tell Rahul Gandhi that the way his father (Rajiv Gandhi) had accepted Sonia Gandhi, he should also accept Sapna and start his new political innings,” Singh said.

He further said that the citizens of India will never allow a dancer to run this country and that her presence in any political party will have no impact.

One thought on “Muslims have animalistic tendency, keep 50 women, have 1,050 kids: BJP MLA”