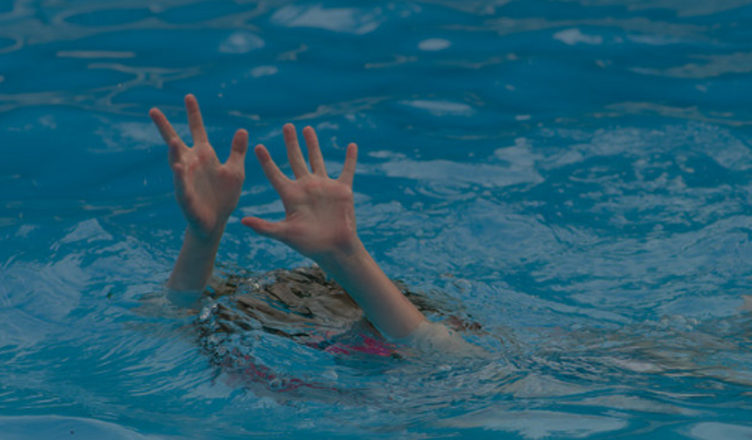 Taking the count of deaths due to drowning in Mumbai in a week to three, a seven-year-old boy died after falling into an open drain at the Rajiv Gandhi Colony in Dharavi slum on Monday.

According to an official, the boy, Amit Munnalal Jaiswal, fell  when he was playing with his brother near the drain.

The boy was pulled out from the drain and rushed to Sion hospital, where he was declared brought dead.

Earlier on Wednesday, 18-month-old Divyansh fell into an open gutter in Goregaon.

A pit was dug for the construction of the Coastal Road, near Worli, and a 12-year-old boy died after falling into that water-filled pit.

This is nothing but sheer negligence on the part of the municipality. The Maharashtra government should ensure that no manholes or pits are left opened, especially during the monsoons.