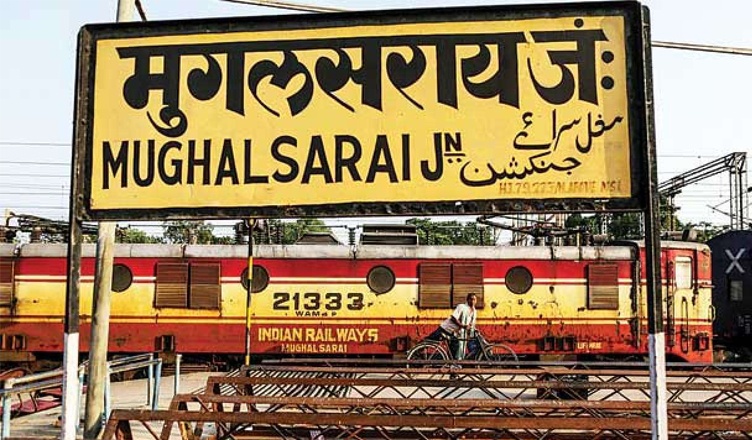 In an attempt to overwrite history, the century-old Mughalsarai railway station in Uttar Pradesh has been renamed, Deen Dayal Upadhyay. This station was built in 1862 by the East India Company and links Howrah to Delhi by rail.

A request by CM of Uttar Pradesh, Yogi Adityanath to rename the station was accepted by the Centre on the birth anniversary of Deen Dayal Upadhyay, an icon for the BJP and RSS. The approval was given despite protests raised in parliament by several parties.

Prashant Bhushan, activist, and lawyer criticised the Yogi government for focusing on renaming historic places rather than on dying children.

Who says that the Yogi government isn't working? Amidst all the heavy work done to provide oxygen to children at Gorakhpur Hospital, beating up people for Cows, & battering women thru Romeo squads, Yogi still got time to change the name of Mughalsarai Jn to Pandit Deendayal Jn! https://t.co/BMdcZaSo8I

The BJP and RSS have been trying to erase any remnants of history that does not show them in a good light. Right from rewriting textbooks to renaming public places, the Modi led BJP government has consistently disregarded the contributions of anyone except those they consider important.

History books in Maharashtra and Rajasthan have been changed to show saffron flags throughout the country. A textbook in Rajasthan University even included a book in its syllabus that claimed that Emperor Akbar was defeated by Maharana Pratap in the Battle of Haldighati. In the textbooks, there is no mention of Muslim rulers before the Mughal period, and even they have just three lines, but they have mentioned the Emergency and the Bofors scam. 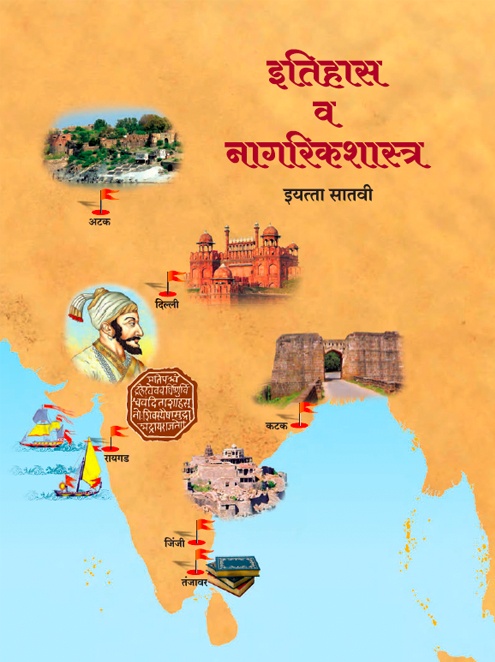 Previously, CM Yogi Aditya Nath was questioned over excluding the Taj Mahal from Uttar Pradesh’s tourist brochure. It appears that the ruling party will stop at nothing to change Indian history. They will ensure that children are taught false history so that in the future they have no tools to dispute their lies.