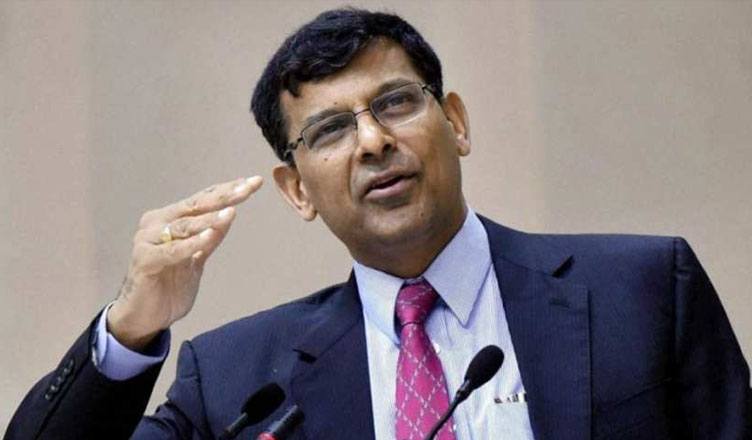 Former Reserve Bank of India (RBI) Governor Raghuram Rajan had warned that MUDRA loans and the credit given through Kisan credit card could lead to the next crisis in India’s banking sector.

MUDRA loans are the loans given to the unorganised micro and small businesses, which are provided under the Prime Minister Mudra Yojana (PMMY), launched by the National Democratic Alliance (NDA) government in 2015.

As per data from the Micro Units Development and Refinance Agency (MUDRA) website, as much as ₹6.37 lakh crore has been given under the scheme by public and private sector banks, regional rural banks and micro-finance institutions till date.

“Government should focus on sources of the next crisis, not just the last one. In particular, government should refrain from setting ambitious credit targets or waiving loans,” Rajan wrote in his 17-page note on bank non-performing assets (NPAs) prepared at the request of Murli Manohar Joshi.

“Both MUDRA loans as well as the Kisan Credit Card, while popular, have to be examined more closely for potential credit risk,” he added.

He also raised concern towards the Credit Guarantee Scheme for MSMEs (CGTMSE) and said it needed to be “examined with urgency.”

“The Credit Guarantee Scheme for MSME (CGTMSE) run by SIDBI [Small Industries Development Bank of India] is a growing contingent liability and needs to be examined with urgency,” he wrote.

He also urged the political parties to not waive farm loans, as it vitiates the credit culture and reduces the flow of credit.

“The truth is bankers, promoters, and circumstances create the bad loan problem…The RBI is primarily a referee, not a player in the process of commercial lending,” he said.

The Indian banking system is reeling under an unprecedented bad loans problem.

In March, Minister of State for Finance Shiv Pratap Shukla had admitted in a written reply to the Rajya Sabha that the PSBs had collectively written-off over Rs 1,154 crore in NPAs in the last fiscal till December 31. This was a 103% jump from the amount written off in 2016-17.