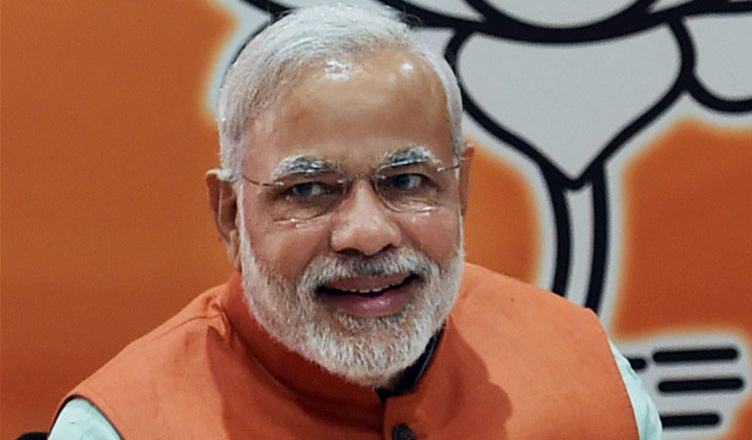 On the 26th of May, the Modi led BJP government completes 4 years in power. Rather than focus on the issues plaguing the nation, of which there are many, the BJP has decided to focus on being reelected. Their new campaign slogan, “Saaf Niyat, Sahi Vikas” (Clean intentions, right development), is aimed to remind the public of their distrust of the Congress-led UPA government.

Their campaign is expected to focus on 48 months of Modi vs 48 years of the Congress. It seems clear the next campaign to is going to be retelling the lies Mr. Modi and the members of the BJP are so good at. As the election comes closer, one can expect the BJP going to all lengths to malign the leaders of the Congress while their followers dutifully troll every voice that questions the BJP’s achievements.

Let us overlook the fact that it was the Congress party’s win over the British that led to India becoming an independent country and that KB Hedgewar (the founder of the RSS) never participated in and instead, opposed India’s mass movements for freedom or that fact that it was RSS’s Godse that killed Mahatma Gandhi. Or that it was the Congress party that formed the Constitution of India, gave universal voting rights to all its people and started the 5-year plans that led to the development of India. Even if we ignore that it was under Congress that many treaties were signed cementing a relationship of peace and cooperation with foreign powers and that India became a nuclear power under the Congress.

Instead, let us just look at a few policies the last 5 years of the Congress-led UPA government implemented from 2009 to 2014. In 2009 the Right to Education Act was passed making education a fundamental right for children between 6 and 14, the Integrated Child Protection Scheme that gave children a space to flourish, or even the Central Universities Act that set up Central Universities in every state, several did not have any till then. The National Green Tribunal was established, the Whistleblowers Protection Act was enforced. Making the country safer for women, the Nirbhaya Act and the Sexual Harassment of Women at Workplace Act was passed.

Understanding the need to help small industries the Public Procurement Policy for Micro and Small Enterprises (MSEs) Order that promoted MSEs by helping them with marketing was passed. And to ensure that corporates aid the society, the Companies Act was passed making Corporate Social Responsibility (CSR) mandatory.

A nation is only as strong as it’s people and to ensure no one was left behind, the National Food Security Act to provide food and nutritional security to all was enforced as was the Land Acquisition Act that regulates land acquisition and lays down rules for granting compensation and resettlement and the Street Vendors Act o protect the rights of street vendors. The Congress heard it’s people and also passed the Lokpal and Lokayukta Act to provide for the establishment of Lokpal and Lokayukta to look into allegations of corruption.

Meanwhile, in the last four years, Mr. Modi’s most ambitious projects have been demonetization that led not only to several deaths but also damaged the economy. The GST that was supposed to be simple only led to increasing expenses and a ridiculously complicated tax structure. The price of petrol continues to rise and unemployment is the lowest it has been in the last 8 years. Women are being raped, minorities lynched and farmers march endlessly while Mr. Modi remains silent. Well, he has time to accept fitness challenges and jet set around the world in his designer suits for informal meetings while border incursions are becoming increasingly frequent.

It makes sense that Mr. Modi and the BJP would resort to lies and compare themselves with the supposed failure of the UPA government, after all, without the lies Mr. Modi will have to face the fact that apart from himself no one has benefitted from his last four years.