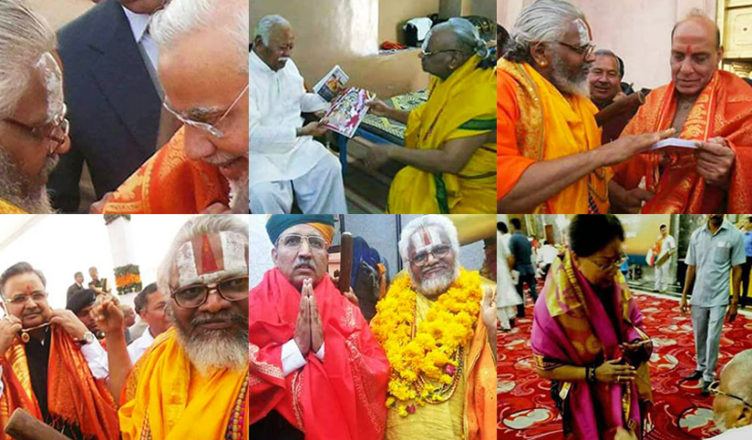 It is popularly said that you are known by the company you keep. This has never been truer for BJP, and more specifically Modi.

It is no less a fact known that the BJP wooed rape convict Ram Rahim to garner votes in the 2014 lok sabha elections.

In fact, we have seen Mr. Modi praising the self-proclaimed godman for taking part in ‘Swachh Bharat Mission.’ 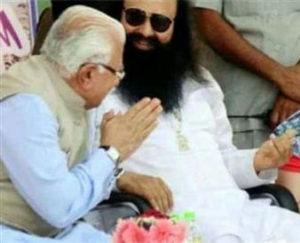 Another in the list of those who BJP follows in the hope of tapping the vote banks is Falahari Baba aka Gautam Misra.

He, just like Ram Rahim, has been accused of raping a woman.

After stalling for many months, the police has finally decided to file a charge sheet against Falahari ‘Baba’ aka Gautam Misra for allegedly raping a woman from Chhattisgarh. 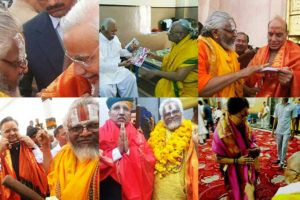 In the case of PM Modi, these are not the only rape accused babas he’s endorsed or been seen in the company of. This was preceded by Asaram Bapu.

I guess, we have proved, that you are known by the company you keep.