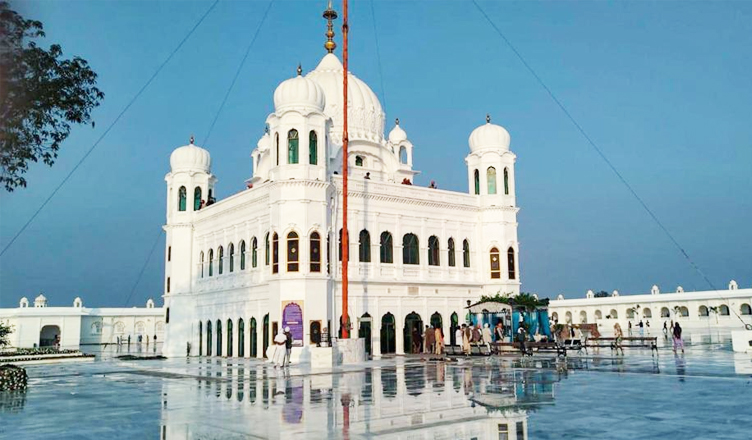 In what can be termed as a matter of celebration for many, the Congress government in Madhya Pradesh on Wednesday announced to include recently-opened Gurdwara Darbar Sahib Kartarpur in Pakistan in the “Mukhyamantri Teerth Darshan Scheme”, under which common people can visit religious locations on government’s expense.

According to The Indian Express, the decision was taken by the newly-formed Spiritual department.

“The name of Kartarpur Sahib, Pakistan, is added in the list of destinations to be covered under the ‘Mukhya Mantri Teerth Darshan Yojna’,” The Indian Express quoted the official as saying.

Under the scheme, residents of Madhya Pradesh who are above the age of 60 years are eligible to go on a pilgrimage of their choice and the expenses of which are taken care of by the state government.

The Kartarpur corridor, a border between India and Pakistan which connects the Sikh shrines of Dera Baba Nanak Sahib and Gurdwara Darbar Sahib, was open on November 9.