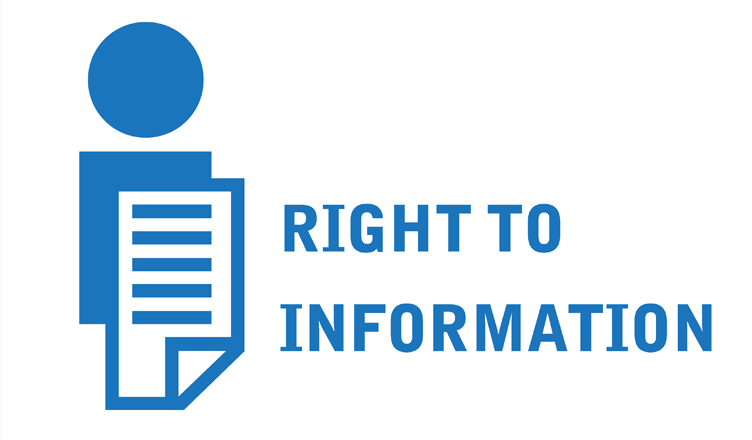 More than 26,000 queries sought under the Right to Information (RTI) Act, 2005 are lying pending before the Central Information Commission (CIC).

In the run up to the 2014 Lok Sabha elections, one of the promises made by the Bharatiya Janata Party (BJP) included ensuring a transparent government and eliminating corruption. It was this promise that resonated with the people of India and the mandate of the polls was given in the favour of the saffron party.

However, nearly five years later, the number of queries pending under the RTI raise suspicions on Modi government’s credibility and intention.

There are many instances which can be quoted here to show how the government has been denying information to people on matters of vital importance.

Many people filed RTIs with the Reserve Bank of India (RBI) about demonetisation, a move announced by the Indian government banning high-value currency notes in November 2016, asking questions such as reasons behind the noteban, cost incurred and people who had been consulted on it, but the central bank denied any such information to the citizens by quoting the law’s exemption clause.

Under this clause, that information can be denied the disclosure of which will “prejudicially affect the sovereignty and integrity of India, the security, strategic, scientific or economic interests of the state, relation with foreign state or lead to incitement of an offence.”

Information on Rafale, which has caused major turbulence among political circles, was also denied by the Indian Air Force in 2017.

An RTI about Prime Minister Narendra Modi’s educational qualification was also denied in 2015, when IT professional from Delhi, Neeraj Sharma, had sought to verify Modi’s 1968 BA degree results from Delhi University, as mentioned in his election affidavit.

While on one hand, the UPA government ensured that the culture of bureaucratic secrecy came to an end by playing an instrumental role in passing the RTI law in 2005, the BJP government, on the other hand is trying to dilute the law by proposing amendments to the law. It has sought an amendment which would enable the government to control the salaries and tenures of the information commissioners.

Not just this, the BJP government has also delayed making appointments to the commission, due to which 8 of the 11 posts for information commissioner were lying vacant towards the end of 2018.

One thought on “More than 26,000 queries pending under RTI. Why is Modi govt withholding information?”