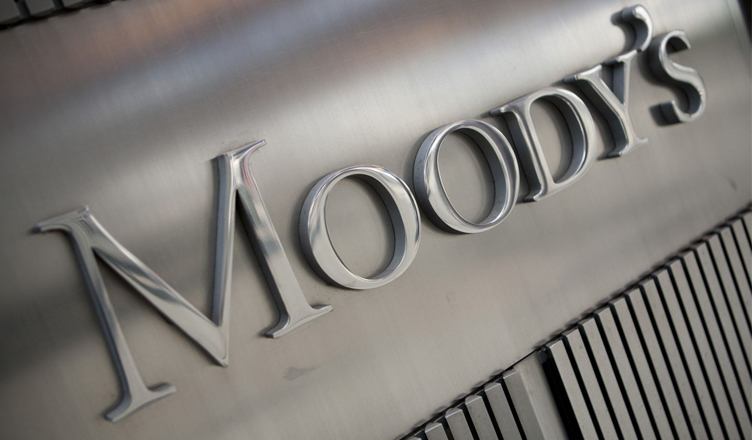 Rating agency Moody’s has cut India’s Gross Domestic Product (GDP) growth forecast for 2018 from 7.5 percent to 7.3 percent. The drop in growth forecast comes in the backdrop of rising oil prices which are likely to affect the country’s economic recovery pace.

Last November, the rating agency had upped India’s sovereign rating to Baa2 from Baa3 and changed its rating outlook to ‘stable’ from ‘positive’, saying the reforms would help stabilise rising levels of debt.

In February, Moody’s had said that India was recovering from the disastrous impact that demonetisation had on the economy and the chaos caused by the faulty implementation of the Goods and Services Tax (GST). But, it didn’t know that the present Indian government is so incapable and inefficient that bringing back the economy on track was not its cup of tea.

Last month, Fitch refused to upgrade India’s sovereign rating for the 12th year in a row citing weak fiscal balances. India’s economic future is doomed, courtesy BJP. But thanks to the 2019 year which is approaching and will lead to the next Lok Sabha elections. Finally, the people will be to vent out their anger against the BJP and choose that party which would prove to be right for them and the country.